Gorillaz have paid homage to Tony Allen with a new song called “How Far.” The track features the late drummer, as well as English rapper Skepta.

“The track was written and recorded with Skepta in London just before lockdown and is being shared immediately as a tribute to the spirit of a great man, Tony Allen,” Gorillaz wrote in a statement.

The band also shared some inspiring words from the Afrobeat pioneer: “I want to take care of youngsters, they have messages and I want to bring them on my beat.”

Listen to “How Far” below.

Allen passed away on Thursday (April 30) at the age of 79. He was known for his work with Fela Kuti, and in his later years became a frequent collaborator and good friend to Gorillaz’ Damon Albarn. The two made music together as The Good, The Bad & The Queen, along with The Clash bassist Paul Simonon.

He also drummed on a project called Rocket Juice & The Moon with Albarn and Flea. The Red Hot Pepper bassist wrote a touching tribute to Allen on Instagram after hearing of his death. He called him his “hero” and “one of the greatest drummers to ever walk this earth.” 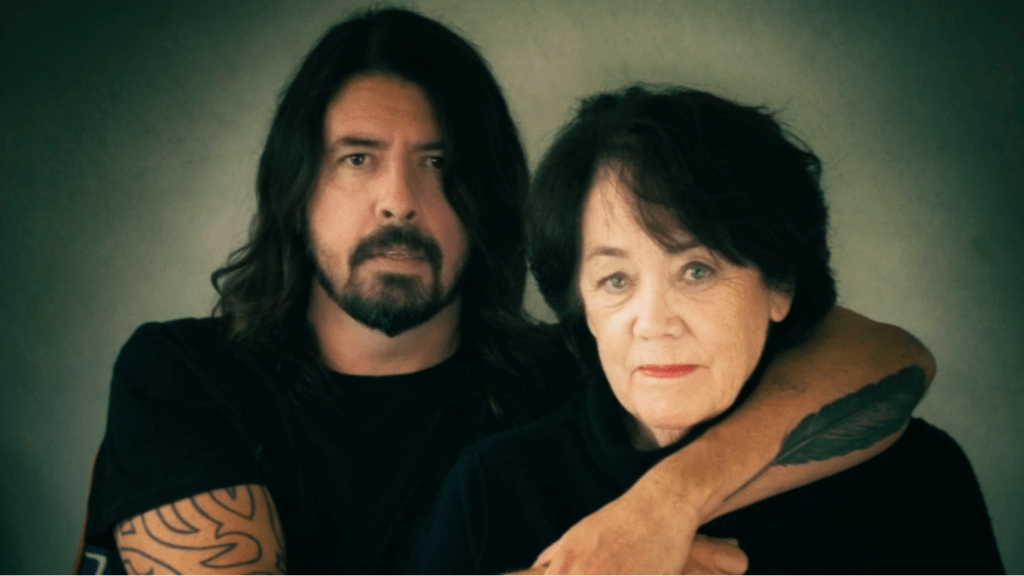