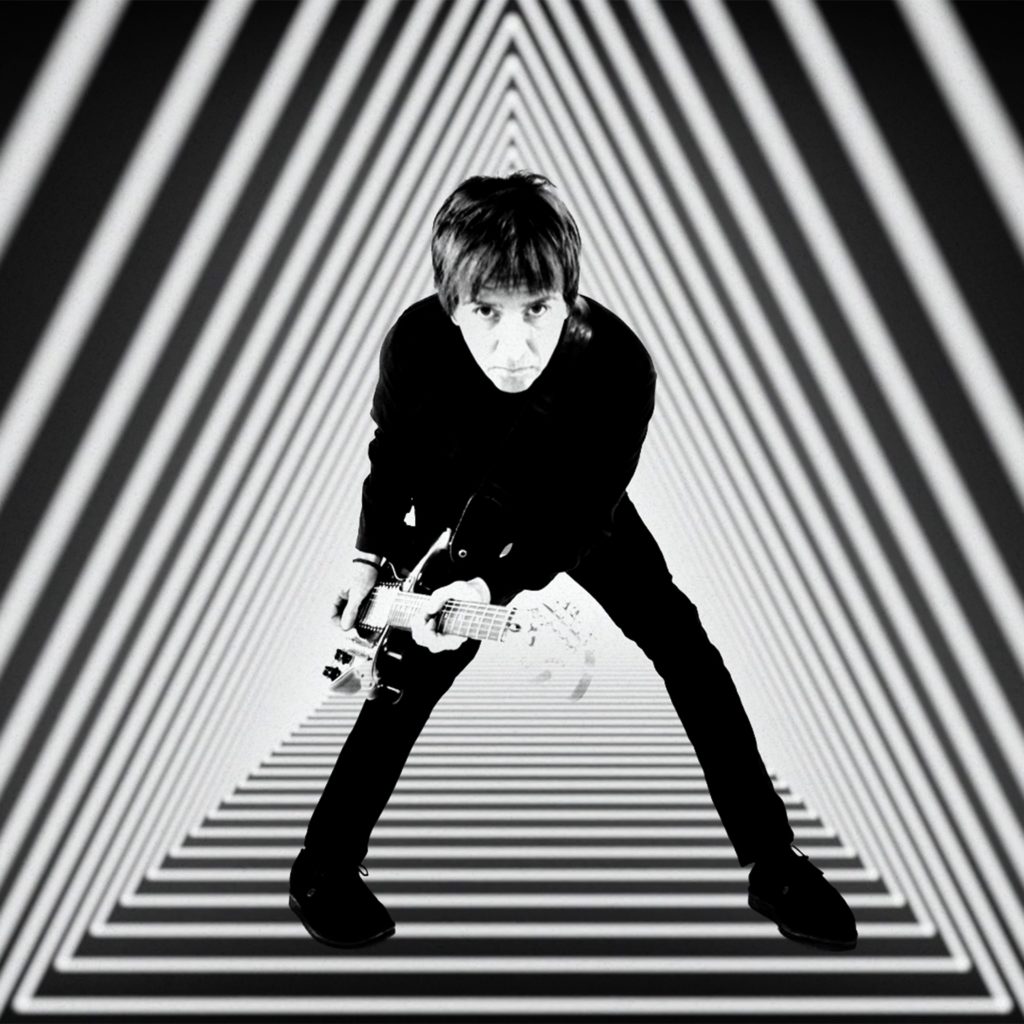 Johnny Marr is back with an electro-rock gem, ‘Spirit, Power And Soul.’ The song is the Mancunian guitarist’s first bit of new music since 2019 and arrives with a trippy video of Marr meditating and a dancing go-go dancer that kind of seems like it was directed by Austin Powers.

The song is part of an expansive project — a four-part double album — called Fever Dreams Pts 1-4, out on October 15 digitally and on limited edition 12” silver vinyl. Marr said that the new project fuses his past with personal and universal tones. “It’s a kind of mission statement,” Marr said of the song. “I had an idea about an electro sound with gospel feeling, in my own words … an electro-soul anthem.”

The guitarist will mark his return to the stage in the UK next September, headlining a four-date, sold-out tour, including a show with The Courteeners. Next August, Marr will trek with The Killers on a North American arena tour. Fans can find all of Marr’s tour dates on his website.

Marr most recently worked with Billie Eilish, recording the score and soundtrack No Time To Die with Hans Zimmer for the latest James Bond film.