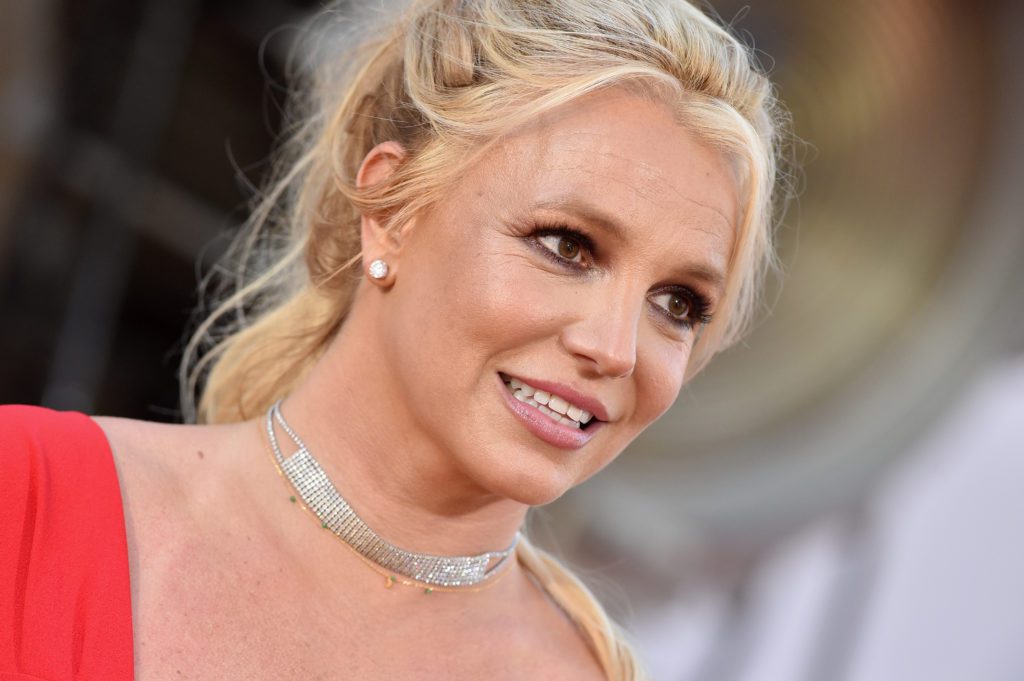 For the latest development in the ongoing Britney Spears conservatorship saga, the pop star’s father, Jamie Spears, has agreed to step down from being her conservator.

While that’s a big win for the iconic pop star, it doesn’t come without its own points of contention. According to documents obtained by TMZ, the father’s attorney took some shots at Spears even as he agreed to step down.

“There are, in fact, no actual grounds for suspending or removing Mr. Spears as the Conservator of the Estate … and it is highly debatable whether a change in conservator at this time would be in Ms. Spears’ best interests,” the statement reads. Nevertheless, even as Mr. Spears is the unremitting target of unjustified attacks, he does not believe that a public battle with his daughter over his continuing service as her conservator would be in her best interests. So, even though he must contest this unjustified Petition for his removal, Mr. Spears intends to work with the Court and his daughter’s new attorney to prepare for an orderly transition to a new conservator.”

Of course, Jamie Spears is not that innocent. Britney’s struggles with the conservatorship have been well-documented, with the last few months bringing even more details and information to light through the 39-year-old pop star’s testimonies.

SPIN reached out to Britney’s legal team for comment but did not immediately receive a response.

UPDATE (5:10 pm PST): In a new report by NBC News, Spears is willing to step down from his role in his daughter’s conservatorship, but only “when the time is right.”