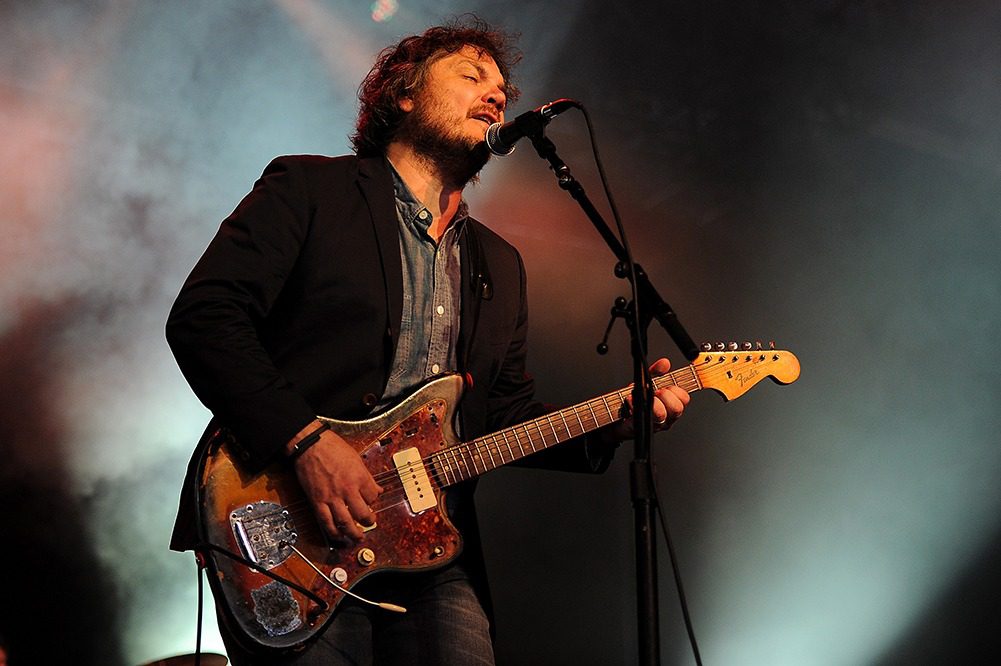 Following news broke about the passing of John Prine, Jeff Tweedy focused his nightly The Tweedy Show on paying tribute to Prine. Tweedy did something similar when the late singer-songwriter entered the hospital.

He covered a number of Prine’s songs on Instagram Live on his family’s account, @stuffinourhouse, including “Please Don’t Bury Me,” of Prine’s 1973 album, Sweet Revenge. He did mention after the performance, “probably a little bit inappropriate but celebratory as well, I hope.”

On Monday, Prine died due to complications from COVID-19. It was announced that he was hospitalized in Nashville on March 29 due to the virus and was in critical condition. Prine’s wife Fiona also was diagnosed with COVID-19, but she recovered.

After the announcement, tributes to the singer-songwriter poured in from longtime friends, fans and admirers.

“Over here on E Street, we are crushed by the loss of John Prine. John and I were “New Dylans” together in the early 70s and he was never anything but the lovliest [sic] guy in the world. A true national treasure and a songwriter for the ages. We send our love and prayers to his family,” Bruce Springsteen wrote in a tweet.

“It hurts so bad to read the news,” Margo Price tweeted. “I am gutted. My hero is gone. My friend is gone. We’ll love you forever John Prine.”

Watch Tweedy’s cover of “Please Don’t Bury Me” below: