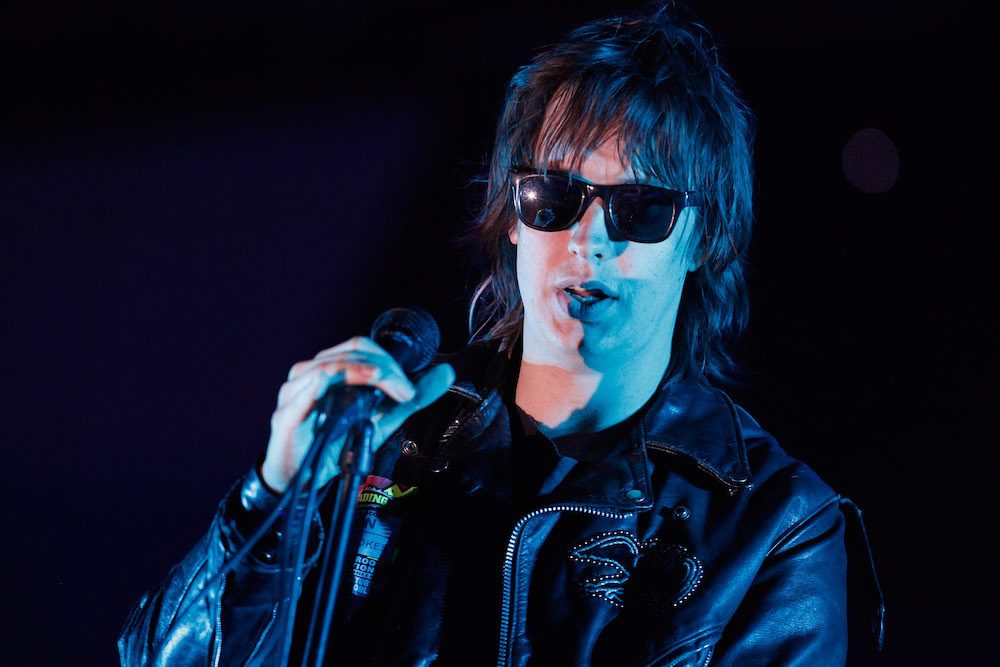 Julian Casablancas has not been shy about his preference for America’s 46th president. The Strokes played a Bernie Sanders rally in New Hampshire a few months ago, before the progressive Vermont senator dropped out of the presidential race.

In a recent interview with The New York Post, the singer voiced his disappointment with Sanders’ campaign suspension but said he’d be backing Joe Biden in the 2020 election.

“I’m secretly holding out hope that [Biden will] choose Bernie as his running mate,” he said. “I feel like that would be a good way to guarantee victory in my opinion. But he’ll probably choose a woman.”

Although he’s been open about his views, Casablancas doesn’t think it’s the “universal duty” of artists to take a political stance. “I think politics is a different beast,” he explained. “To me, art is an escape [from] the absurdity of life. People are seeking to run away from the negative things and kind of find inspiration.”

However, that doesn’t mean he thinks they should stay quiet. “If you feel like you believe in something … to clearly stand for, I think you should have the courage to do [it], whether you’re a musician or not,” he said.

The Strokes recently released their latest album, which is aptly titled The New Abnormal.