Kurt Cobain's Childhood Home Is A Landmark, With An Exhibit Coming Soon | SPIN 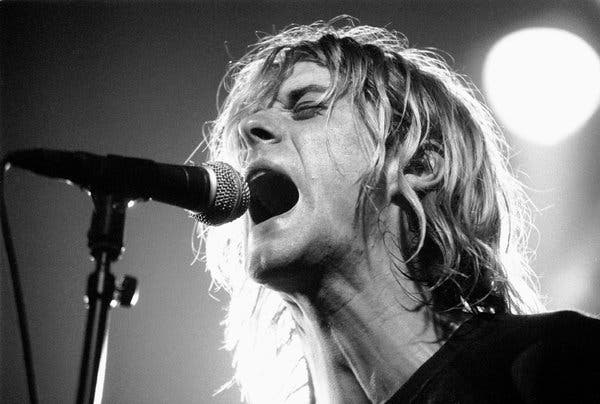 Kurt Cobain’s childhood home in Aberdeen, Washington has long been the ultimate pilgrimage destination for Nirvana fans. But as of last week, it became official. Washington’s Department of Archeology and Historic Preservation included the late singer’s home to the state’s Heritage Register as a culturally important building. And soon, fans will get to walk in and experience it as Cobain did during the time in his life when he was learning to play guitar and developing his love for music.

Cobain lived in the one-and-a-half-story house from 1968 to 1984. According to the property’s current owner, Lee Bacon, plans to restore the home and recreate it at “90 to 95 percent complete,” per Rolling Stone. “Our goal is to make the house a tribute project to Kurt’s early life and career, with museum detail,” Bacon said. “The next chapter is how to make that happen.”

The property cannot become a permanent museum because of the area’s neighborhood zoning regulations. However, Bacon said he is working on ways of opening the house for private tours by spring 2023. Bacon also owns a building in downtown Aberdeen that will house a gallery dedicated to the singer with a collection of memorabilia, photos, and more.