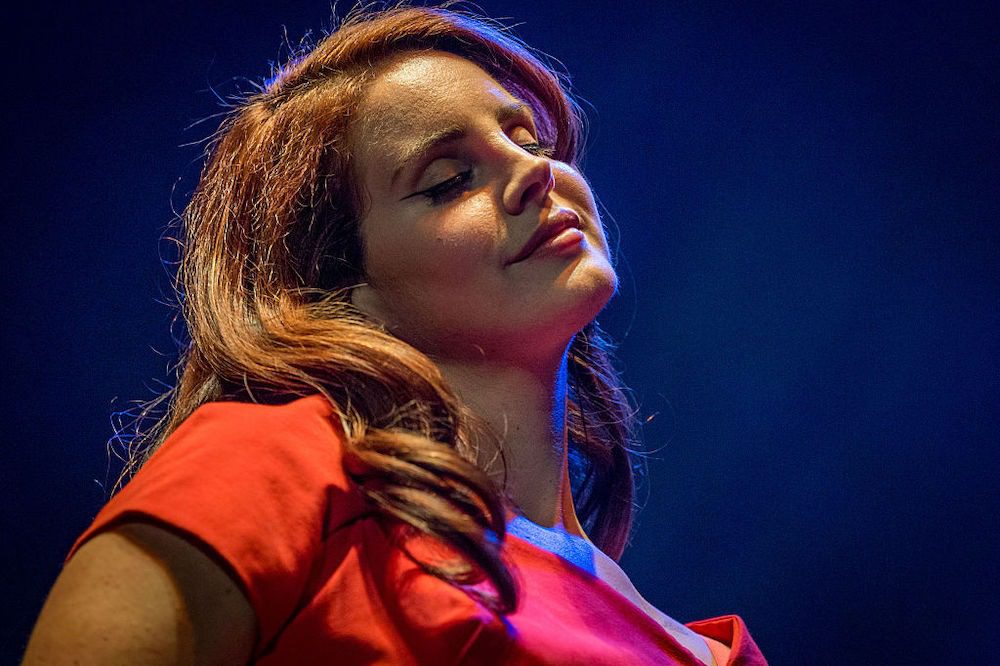 Lana Del Rey has given new details about her upcoming spoken word poetry album, revealing the title and cover on Instagram early Saturday morning. What she describes as “an audiobook of poems” is titled Violet Bent Backwards Over the Grass and the cover art features an orange tree illustrated by Erika Lee Sears. The singer-songwriter also shared that Jack Antonoff contributed music to the project; however, she has yet to announce its release date.

Del Rey initially announced the poetry album in December, and at the time, said it would come out in February. Half of the album’s proceeds will go to benefit Native American organizations. She spoke about the project’s inspiration in a video. Read about it below.

I had a thought for a while about how I wanted the album to be around a dollar because I just love the idea that thoughts are meant to be shared and that they were priceless in some way, and there was a second part that I’d been thinking of before releasing it which was that I wanted half of what the spoken word is going for to benefit Native American organizations around the country, whether it was for preserving their rights or trying to help keep their land intact.

I had wanted to do it because in doing my own work in connecting to my family lineage, I was encouraged to also try and connect with the country’s lineage—this was a while ago—and it kind of informed the next album that I’ve been working on. And I just really wanted to sort of pay homage to this country that I love so much by doing my own reparation, I guess I would say, my own reparative act. I know it’s an unusual choice, and I have no reasoning for it other than it just feels right to me, so as long as my spoken word album is distributed, half of it will be going to Native American organizations across North America.