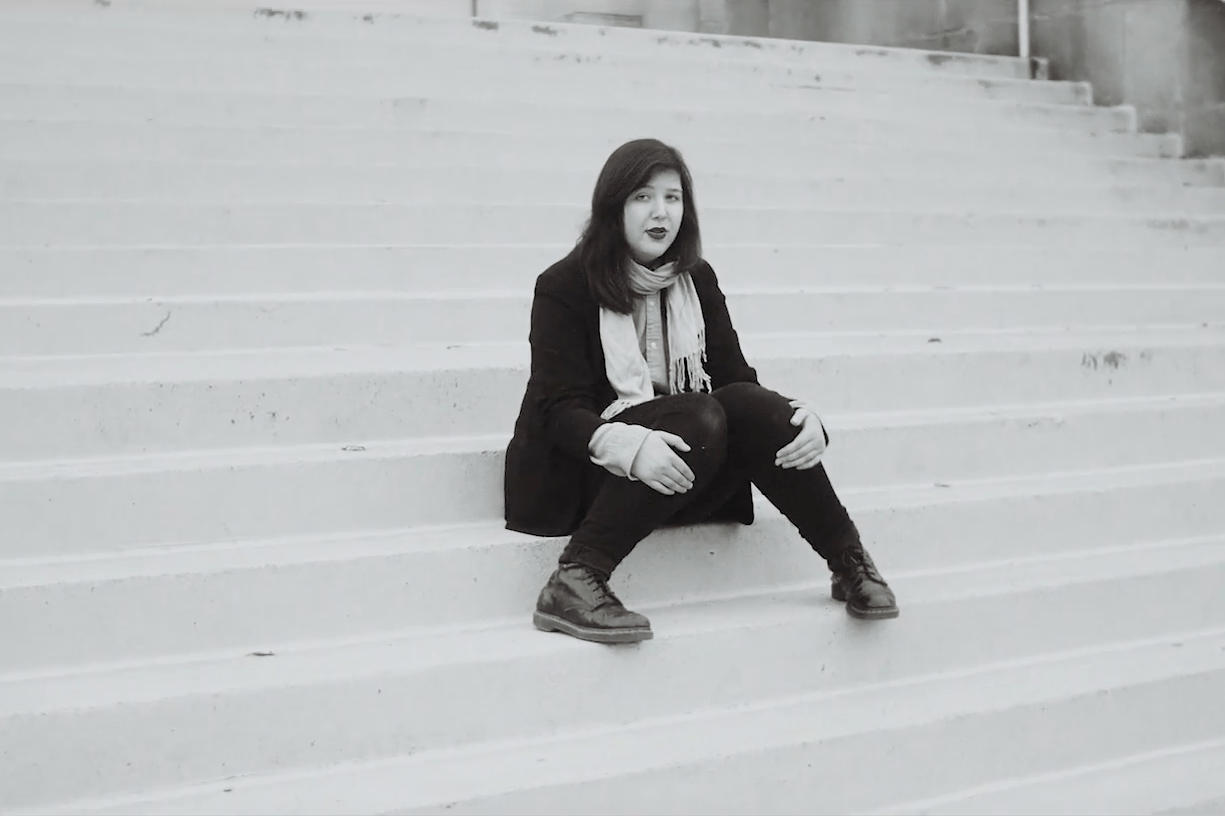 Since the pandemic, NPR’s Tiny Desk (Home) concerts have taken on all kinds of forms. But for hers, Lucy Dacus took us back to her high school in Richmond, Virginia — where she went with two members of her band, guitarist Jacob Blizard and audio engineer, Collin Pastore.

“Going Going Gone” offered a mix of not two, not three, but four acoustic guitars in unison, creating a wall of sound. Peaceful backup vocals from band members make it sound closer to the studio recording on Home Video. The keys give the tune a more lightweight feel, combatting the heavy lyrics about the “cycle of innocence to corruption to fear” as she told Pitchfork.

For her last song, Dacus said goodbye to the band to play “Thumbs” solo. Warning the viewers that “it might be tough to hear,” she sang about murdering a real-life friend’s estranged father, or fantasizing about it at least. It’s a story of wishful revenge and deep resentment against the person who continually hurts someone you love.

She ended her set with minimal words — just, “alright, enough of that,” and was clearly feeling the emotions of her closer.

Watch the full concert below: