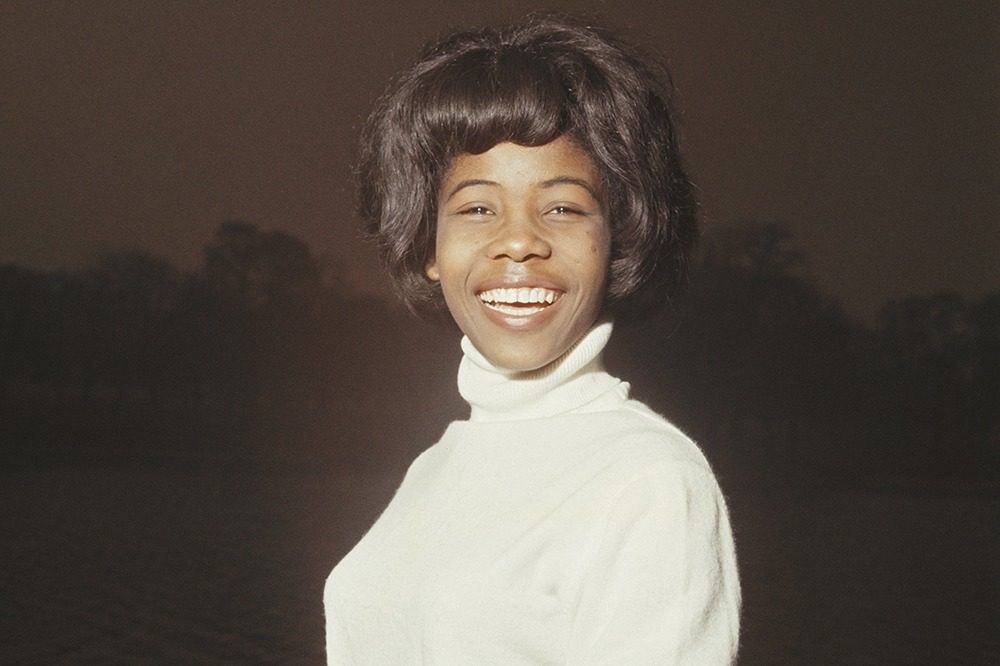 Millie Small, who is known for bringing ska music to the masses with “My Boy Lollipop,” died in London yesterday (May 5) following a stroke, the BBC reported. She was 72.

“Millie opened the door for Jamaican music to the world. It became a hit pretty much everywhere in the world,” Island Records founder Chris Blackwell, who produced Small’s 1964 single, said in a statement. “I went with her around the world because each of the territories wanted her to turn up and do TV shows and such, and it was just incredible how she handled it. She was such a really sweet person, very funny, great sense of humour. She was really special.”

Small became known on the global stage when her song, “My Boy Lollipop” peaked at No. 2 on both the U.S. and UK charts. The song is still one of the “all-time biggest-selling reggae or ska songs.”

She also received the Order of Distinction in the rank of Commander (CD) on Aug. 6, 2011, which was the 49th anniversary of Jamaica’s independence. Accepted on her behalf by former Prime Minister Edward Seaga, the award honored “her contribution to the development of the Jamaican music industry.”

“Millie Small was a true original, a wonderful human being and will be dearly missed by everyone,” Island Records said in a statement.

Small is survived by her daughter Jaelee.

Watch Millie Small perform her hit, “My Boy Lollipop,” below: