Nanci Griffith, 'Love at the Five and Dime' Singer-Songwriter, Dies at 68 | SPIN 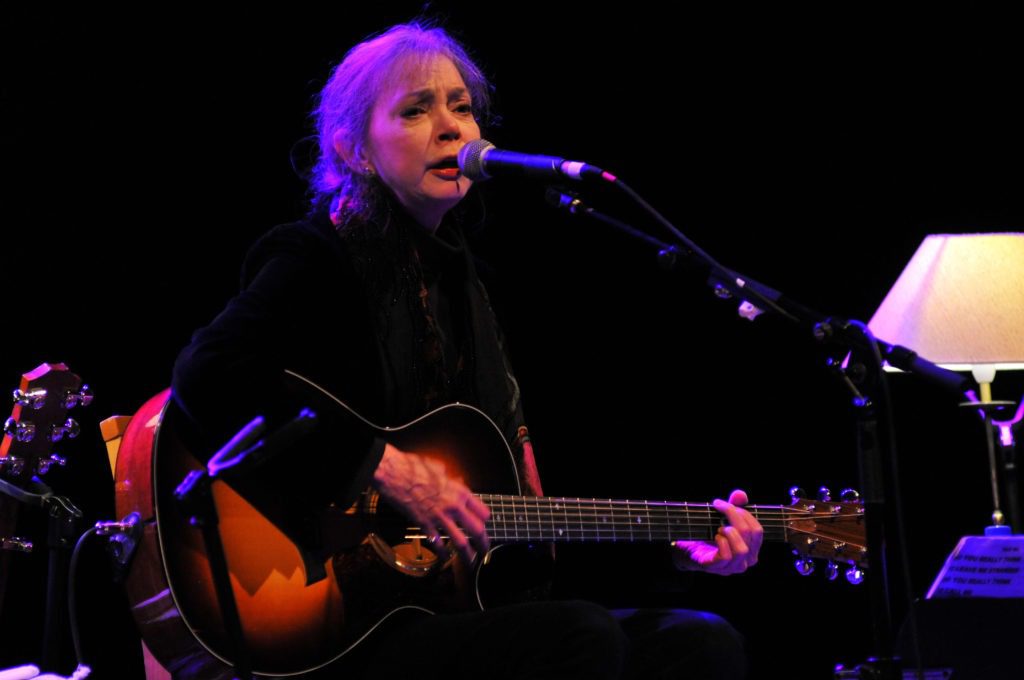 Nanci Griffith, the Grammy-winning and self-described “folkabilly” singer-songwriter, died on Friday in Nashville at the age of 68. Griffith’s management company, Gold Mountain Entertainment, confirmed the news of her passing to SPIN.

“It was Nanci’s wish that no further formal statement or press release happen for a week following her passing,” the company said in a statement.

Born on July 6, 1953 in Austin, Texas, Griffith is best known for songs like “Love at the Five and Dime,” “Outbound Plane” and “From a Distance,” a song that would later become a hit for Bette Midler. Her first album, There’s a Light Beyond These Woods, was released in 1978 and she’d go on to record 18 albums. The Griffith co-written song “Outbound Plane” became a hit for Suzy Bogguss in 1991.

“A beautiful soul that I love has left this earth. I feel blessed to have many memories of our times together along with most everything she ever recorded,” Bogguss wrote on her official Facebook page.

In 1994, Griffith would win a Grammy for Best Contemporary Folk Album for Other Voices, Other Rooms, an album comprised of cover songs including Bob Dylan’s “Boots of Spanish Leather,” “Speed of the Sound of Loneliness” with John Prine, and Townes Van Zandt’s “Tecumseh Valley” with an assist from Arlo Guthrie.

Over the course of her decorated career (which included duets with the likes of Emmylou Harris, Willie Nelson, Jimmy Buffett, Darius Rucker and Adam Duritz), Griffith was widely respected for her blend of country, folk, and Americana within her songwriting and was a frequent performer on Austin City Limits.

Griffith survived two bouts with cancer in the 1990s and her last studio album was 2012’s Intersection.