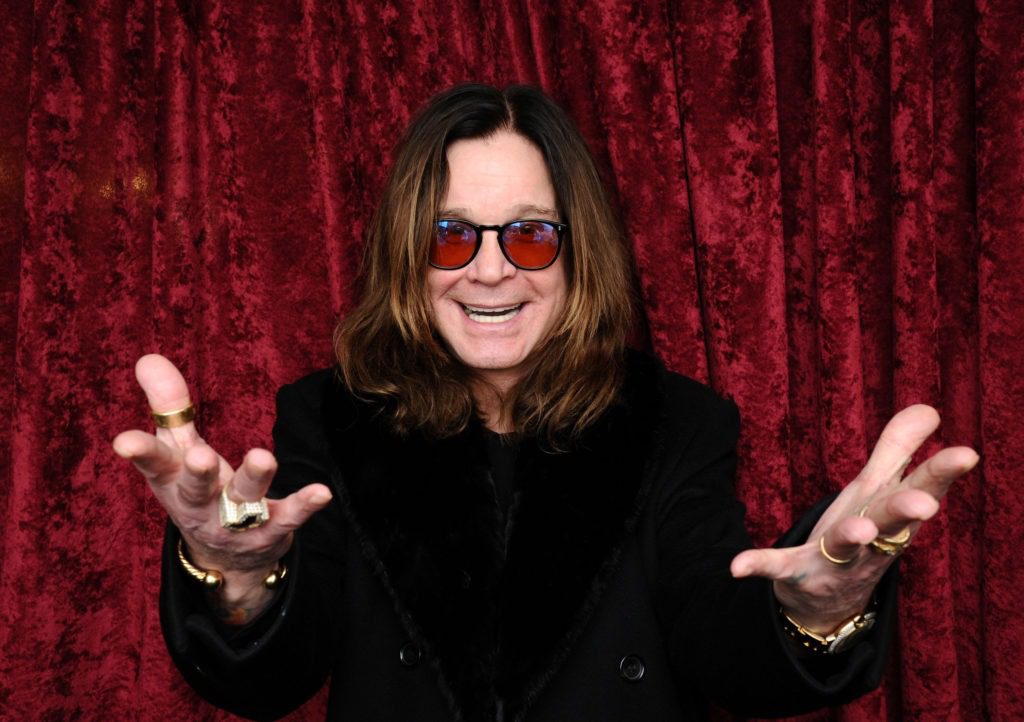 A special album reissue from Ozzy Osbourne is on its way. Come September 17 (fun fact: this is the same date the album was originally released), we’ll have access to his 1991 album No More Tears with 12 new rare tracks hitting streaming services for the first time ever.

No More Tears will arrive as an upgraded digital release and the LP edition will be available as a two-disc set on black vinyl and as a Tower exclusive, now available for preorder, on heavyweight red and yellow vinyl with a special photo booklet.

This album has been well-loved by fans and Osbourne alike, “I have a lot of great memories of making the album,” Osbourne said in a statement. Even as the album’s 30th anniversary approaches, many of the tracks within are sung as staples for Osbourne’s sets. Hits such as “I Don’t Want to Change the World,” “Mama, I’m Coming Home,” “Road to Nowhere,” and the title track will all appear on the expanded edition as live recordings from Osbourne’s No More Tours tour in 1992.

See the No More Tears expanded digital release tracklist below.