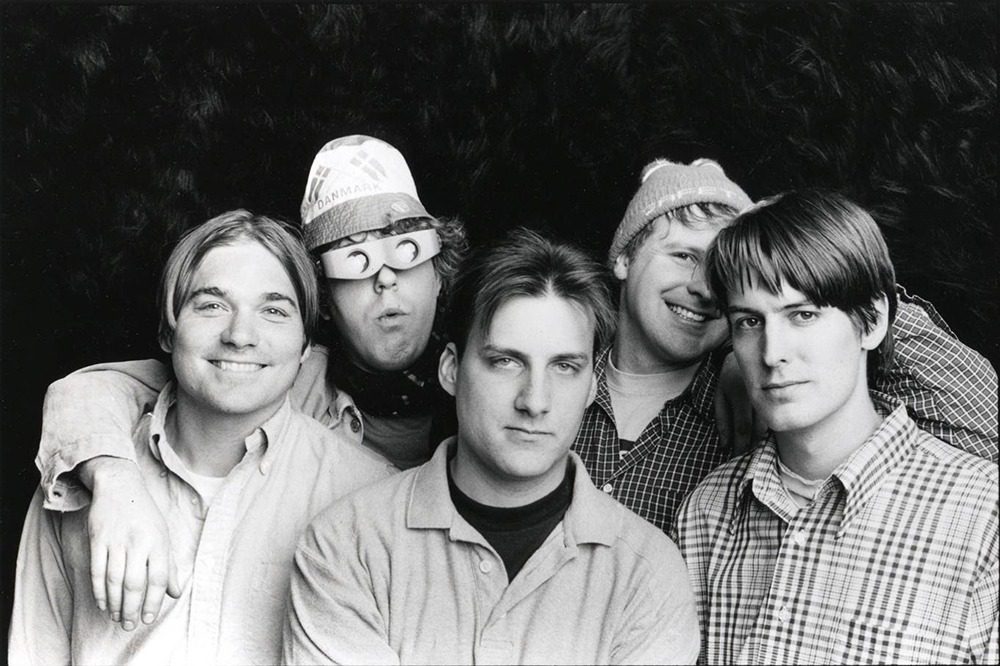 Pavement are celebrating the 25th anniversary of their 1995 album, Wowee Zowee, with the release of a special edition disc.

The picture disc is cut into the shape of the speech bubble that you find on the cover of the Wowee Zowee album. The LP will contain three songs including “Sensitive Euro Man” and “Brink of the Clouds/Candlad.” These songs initially made their debut on Wowee Zowee: Sordid Sentinels, which is the expanded edition that released on CD in 2006.

There are only 3,000 copies of the special edition disc, and you can pre-order it individually or bundle it with Wowee Zowee at the Matador online shop.

In case you have never heard “Sensitive Euro Man, listen to Pavement’s track below:

The Pavement record is the latest 2020 release in Matador Records’ Revisionist History reissue series — and ongoing mission that pays homage to the label’s most celebrated releases with new reissues and re-pressings. Previously, it was announced that Guided By Voices’ Alien Lanes would be reissued. You can learn more about the Revisionist History here.