Pretenders Share the Smooth Ballad 'You Can't Hurt a Fool' 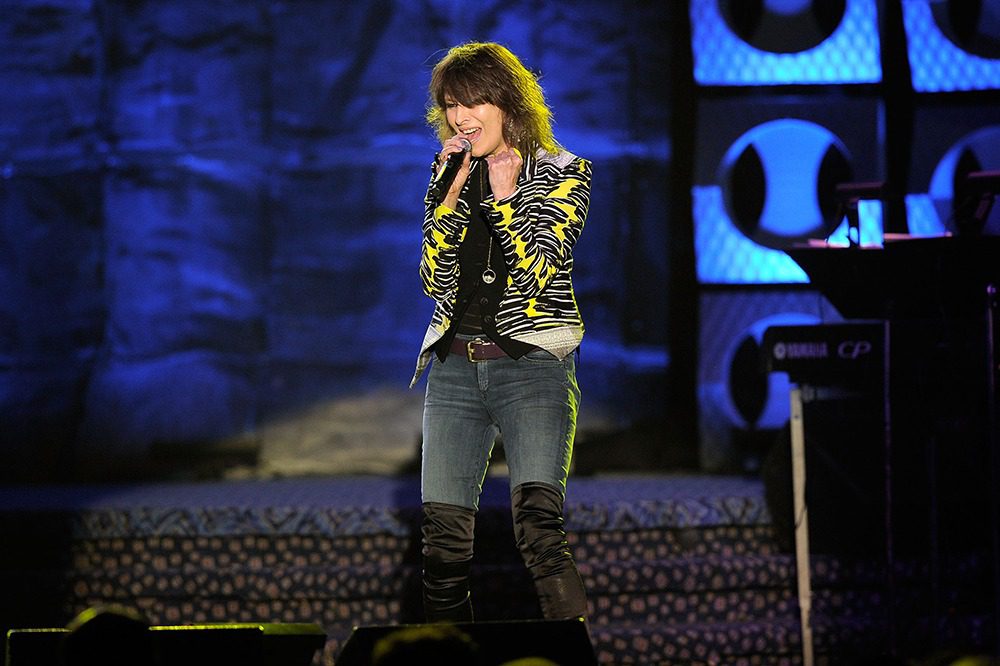 The Pretenders have just released another new track off their upcoming album, Hate for Sale.

“You Can’t Hurt a Fool” is has gone a different sonic route and sounds different from their previously released singles. Instead of bringing in the faster rhythms and roaring guitars, the new song is a slow jam that carried by Chrissie Hynde’s calming vocals — despite the lyrics conveying something a bit sadder.

“I suppose our biggest influence apart from crazy, hard-core rock and roll has been R&B,” Hynde in a statement. “James [Walbourne] and I really grappled with this one to get in all the subtleties and nuance of an R&B classic, albeit with modern, autobiographical lyrics… The fool is me!”

Before “You Can’t Hurt a Fool,” the Pretenders have released “The Buzz” and the title track, “Hate for Sale.”

Listen to the Pretenders’ “You Can’t Hurt a Fool” below:

Hate For Sale will release on July 17 via BMG. You can preorder the record here.