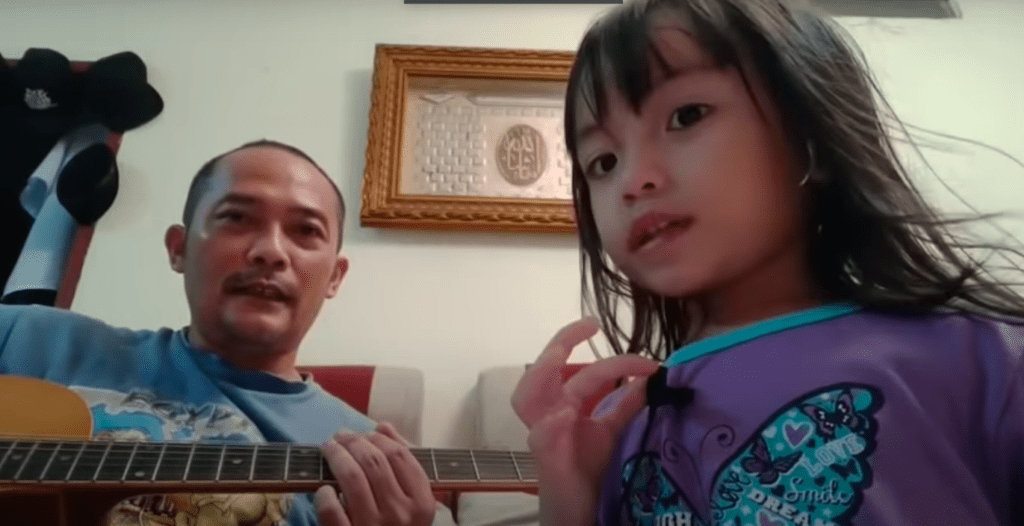 One of the worst things about quarantine (in the grand of scheme of things) is how folks have been stuck at home and how live music has essentially ceased to exist. That hasn’t stopped many from having fun — this we know. But a father-daughter tandem have taken that to a whole new level.

In a video shared on Facebook, Malaysian musician Ujang Ijon and Audrey, his toddler daughter, tackled the totally family-unfriendly (at least for a kid her age) sounds of Rage Against the Machine. The song? “Killing in the Name.” However, the result is as heartwarming as anything you’ll see today (or whenever you see it).

Don’t worry, the song stops before Audrey gets to yelling Zack De La Rocha’s “Fuck you I won’t do what you tell me!” line because you know, that’s not good parenting.

Rage Against the Machine was set to reunite for an all-encompassing tour this year — slated to kick off in El Paso on March 26 and included major festival dates. As we know, that didn’t happen.

Since posted on the social media network, the video has over 1 million views. Don’t be afraid to add to that total. It will be well worth it.