Sevendust Share Cover of Soundgarden's 'The Day I Tried to Live' 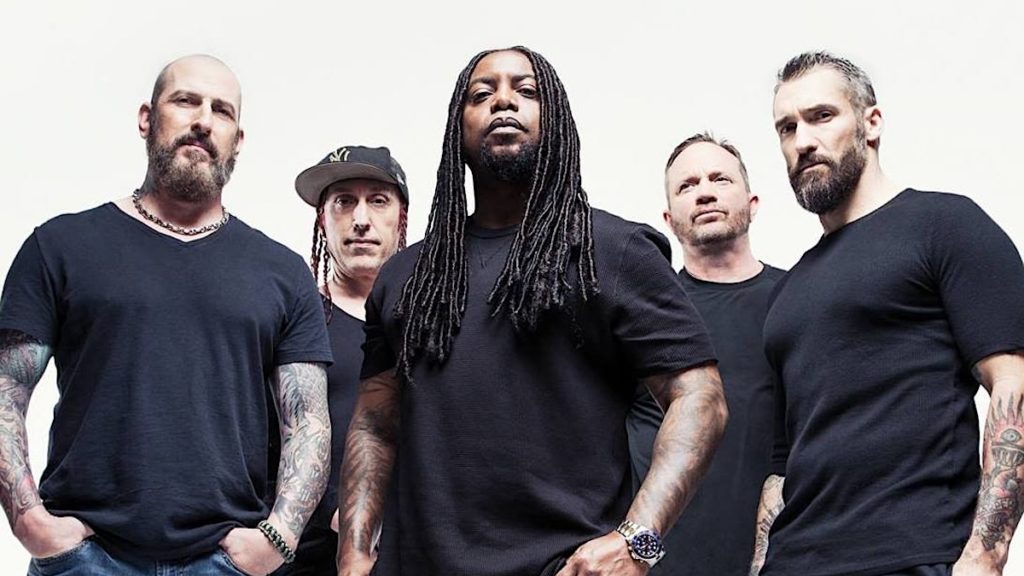 Sevendust has released their first music since 2018’s All I See Is War and it’s a cover of Soundgarden’s “The Day I Tried to Live.”

The reason for its release? The Atlanta-based rockers were inspired by its message and the track they say, has the same meaning now as it did when originally released.

“Soundgarden is such an important band to all of us in Sevendust and this love for them goes all the way back to when we were starting,” singer Lajon Witherspoon in a statement of the 1994 song. “We discussed trying to do one of their songs and our producer Elvis [Baskette] suggested ‘The Day I Tried To Live.’ When I first heard it, I thought the lyrics were timeless. The lyrics are about trying to experience new things and change the way you live, and we see examples of that every day with what is happening around the world. To have the chance to cover this song and release it is so special to all of us. Thank you, Chris Cornell and Soundgarden.”