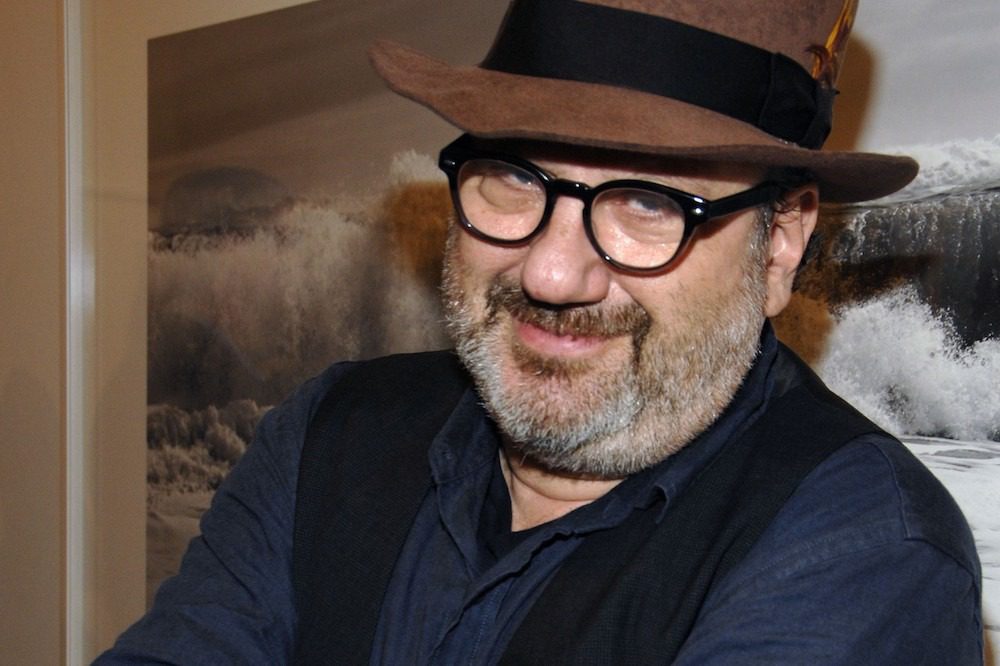 Saturday Night Live launched its historic “At Home” episode last night, and while there were surprises abound (Tom Hanks hosting as he recovers from COVID-19! Chris Martin covering Bob Dylan!), one of the most touching moments was a tribute to the show’s music producer Hal Willner, who passed away on April 7 at the age of 64 due to complications from COVID-19.

“I don’t know why someone who was already friends with Miles Davis had a big enough heart to include me in their life, but he did,” Mulaney divulged.

“I’ve been through a lot of the last six years, especially as being part of the show, and Hal always treated me [with] open arms and a warm smile, and was always just the funniest dude,” current cast member Pete Davidson recalled.

The tribute ended with Willner explaining why he loved his role on the show. “When it’s all working, there’s nothing like it,” he said. “I kinda get off on the danger… This could really fuck up, or this is gonna be so magical.”

Watch the emotional tribute below.

After news of Willner’s death broke, remembrances came pouring in. Metallica honored him as a producer who “invigorated every project he touched,” including Lulu, the band’s 2011 collaboration with Lou Reed.