The Chemical Brothers Return With “The Darkness That You Fear” 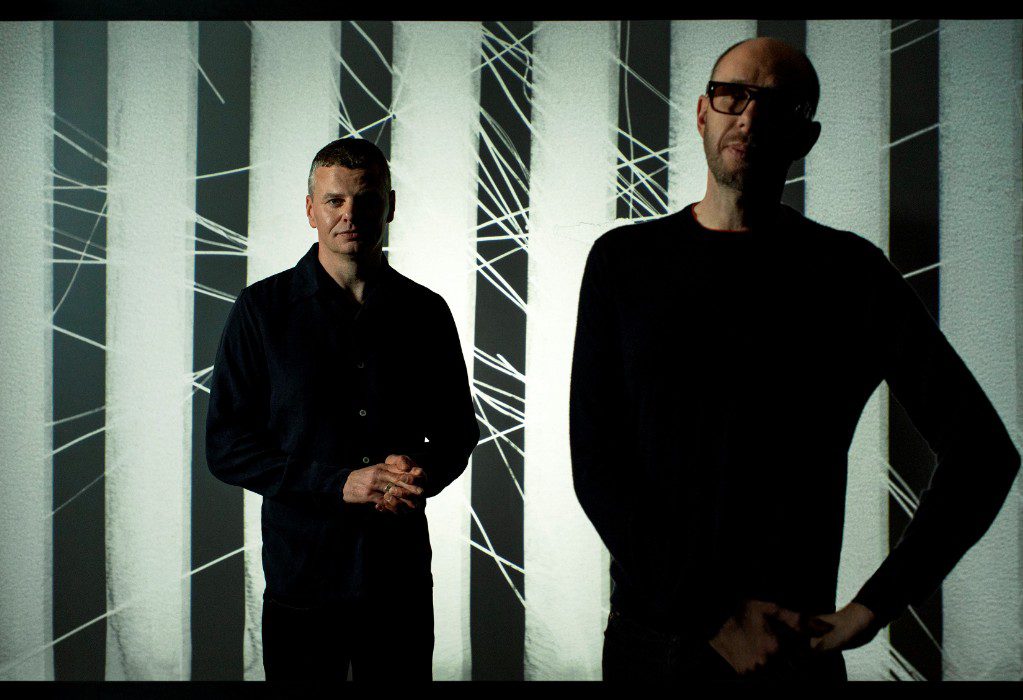 Reemerging from a two-year hiatus, award-winning electronic duo The Chemical Brothers are back with a new single, “The Darkness That You Fear.” It may be a somber-sounding title but the song is anything but.

Tom Rowlands and Ed Simons, the individuals behind this operation, take two distinct and disco-esque vocal samples and layer them on top of a swirl of psychedelic sound to create the uplifting rush of music heard below. In a press release, Rowlands comments, “‘The Darkness That You Fear’ is a hopeful piece of music. When we found the combination of the different voices worked set to the flow of the music, it made us feel optimistic—like it was something we wanted to share.”

Check out the song below:

Ruffmercy, a Bristol-based director who has previously worked with artists such as Thom Yorke, Run The Jewels and DJ Shadow, took creative liberty on the hallucinogenic music video for “The Darkness That You Fear.” He connects the positive message of the song to the trials of real life, commenting “When I first heard the song I immediately connected with the theme and the overall positive vibe. New government rules for relaxing lockdown had been announced and combined with the sun shining, it left me feeling positive about the forthcoming summer.

“It also triggered a strong sense of nostalgia that led to me going back to look for visual inspiration from the period in time when I first discovered The Chemical Brothers in the mid ’90s,” he continued. “The video combines archive rave footage from the mid to late ’90s with hand-painted Super 8 film textures and hand-drawn animation. I love using colour to create chaos and evoke emotions and this was the perfect project to do that.”