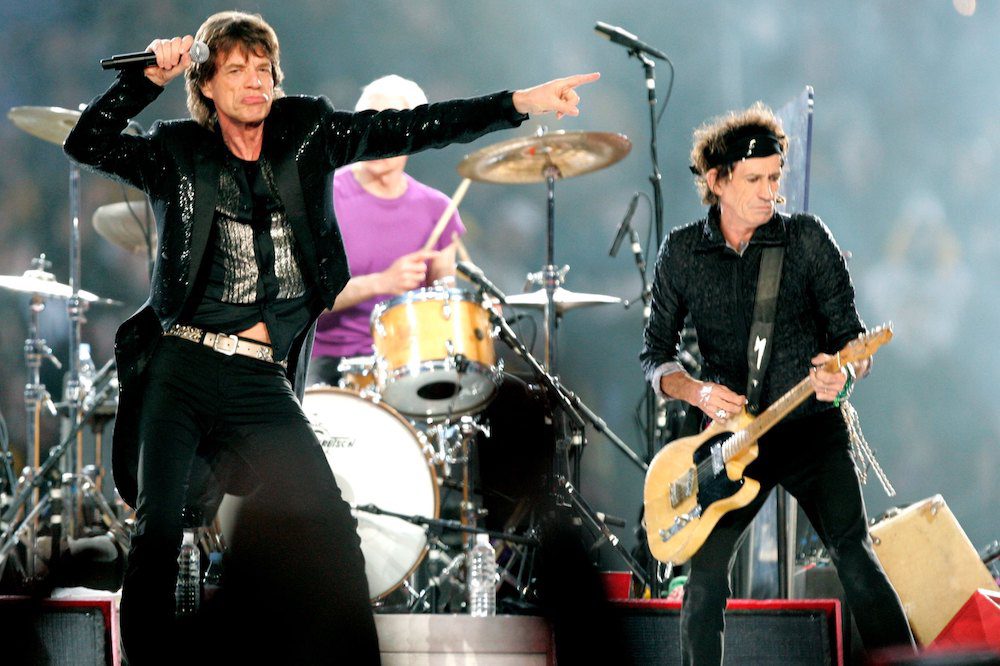 Since we can’t go to concerts right now (unless you live in Missouri), artists have been bringing the shows to us. Last month, Radiohead continues to dig into their archives for their weekly concert series, and now The Rolling Stones are doing the same.

Today, the legendary rockers are launching their Extra Licks YouTube series as part of the streaming service’s #StayHome campaign. Every Sunday for the next six weeks, the Stones will share rare footage from “special past performances,” beginning with outtakes from the band’s 2016 concert film Olé Olé Olé!: A Trip Across Latin America.

“Available digitally for the first time, this six-part weekly series will feature bonus footage from some of the band’s most memorable concerts around the world,” a YouTube description reads.  Aside from Olé Olé Olé, the series will also include footage from their 1994 Voodoo Lounge Tour, as well as four other tours.

Last month, the Stones released “Living in a Ghost Town” — their first new music since 2012.

“So the Stones were in the studio recording some new material before the lockdown and there was one song we thought would resonate through the times that we’re living in right now. We’ve worked on it in isolation. And here it is,” Mick Jagger said about the song in a statement.

“So, let’s cut a long story short. We cut this track well over a year ago in L.A. for part of a new album, an ongoing thing, and then shit hit the fan Mick and I decided this one really needed to go to work right now and so here you have it,” Keith Richards added.