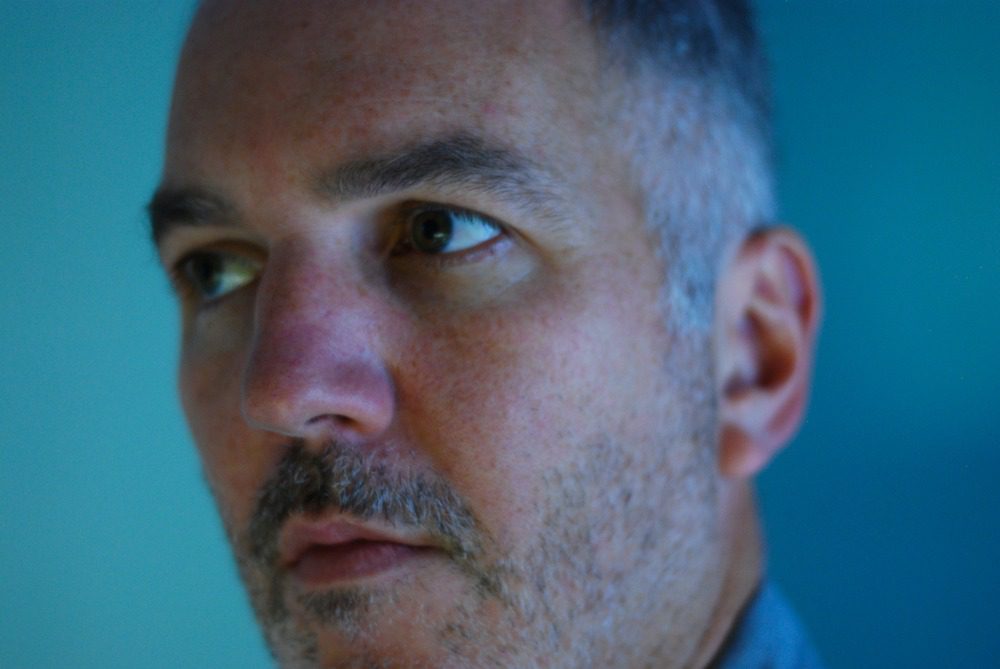 Hamilton Leithauser isn’t the former member of The Walkmen staying busy. On Wednesday morning, Walter Martin shared a new song that he recorded in isolation.

Titled “Quarantine Boogie (Loco),” the song features guest vocals from Matt Berninger of The National (who also appears in the video) along with horn accompaniment by Stuart Bogie.

“I made this song hoping to make enough of a fool of myself to inspire people to join my City Harvest team and donate money,” stated Walter. “They are doing amazing work feeding people in NYC right now, and helping get food to public school kids who rely on school breakfast and lunch. I hope you can laugh at my song during these hard times and please join my City Harvest team and donate HERE.”

Walter released his latest album The World At Night earlier this year, his fifth solo effort since The Walkmen announced their hiatus in 2013.

Check out the song below: