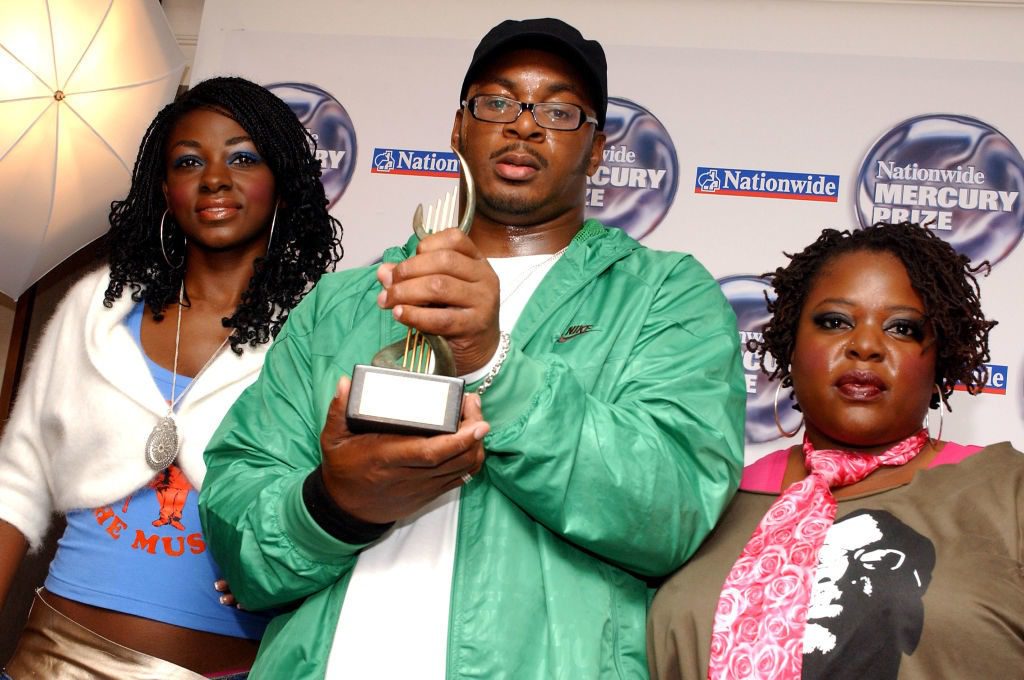 U.K. hip-hop artist Ty has died, according to The Guardian. He was 47. The Guardian reported that he died from complications due to COVID-19.

The rapper was born Ben Chijioke, to Nigerian immigrants in London. In 2001, he released his debut album Awkward, and his breakthrough sophomore effort Upwards won him a larger audience and eventually a Mercury Prize nomination alongside Amy Winehouse and Franz Ferdinand.

Chijioke went on to collaborate with such kindred spirits as De La Soul, Bahamadia, and Arrested Development’s Speech over the course of three more full-lengths: Closer, Special Kind of Fool, and A Work of Heart, his final solo effort in 2018. Ty was also a member of the group KingDem along with Rodney P and Blak Twang.