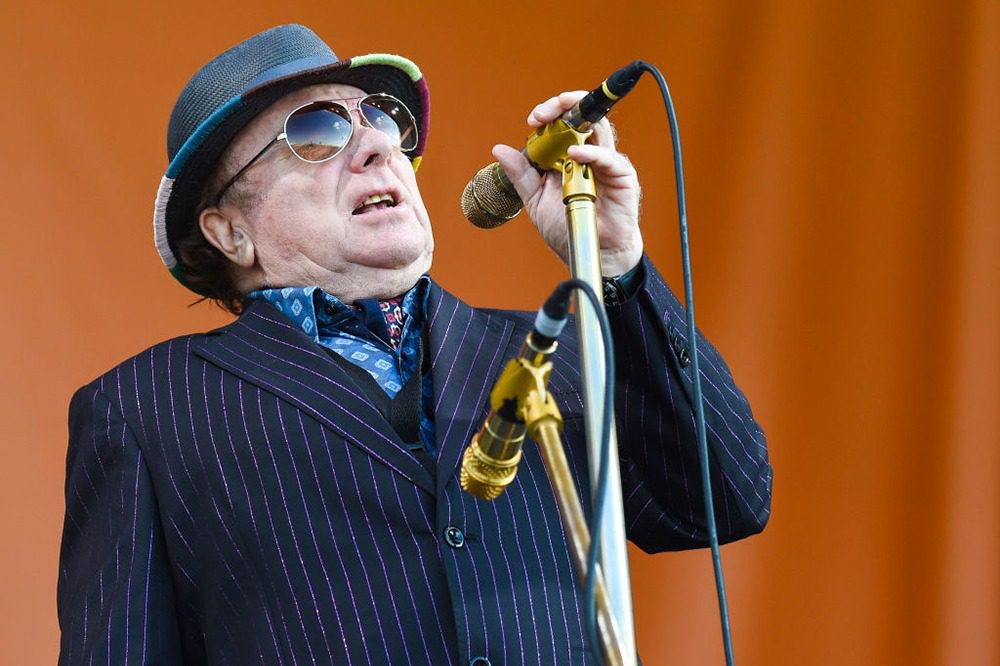 Van Morrison made his displeasure with the UK’s COVID-19 protocols very evident via anti-lockdown tracks including “Born To Be Free” and “Stand and Deliver” — and now the outspoken Northern Ireland veteran says his new songs were received negatively due to a lack of “freedom of speech.

The “Brown-Eyed Girl” singer wrote some of his lockdown protest tunes in collaboration with Eric Clapton, with lyrics like “Do you want to be a slave?” Morrison also made an attempt to sue the Department of Health in Northern Ireland.

Morrison plans to release a double album, Latest Record Project, via Exile/BMG on May 7. While the collection will not include his lockdown tunes we will see titles like “Stop Bitching, Do Something,” “They Own the Media, “Why Are You on Facebook?” and “The Long Con” and can likely expect references to the pandemic and quarantine.