Watch the First Trailer From the Upcoming Salt-N-Pepa Biopic 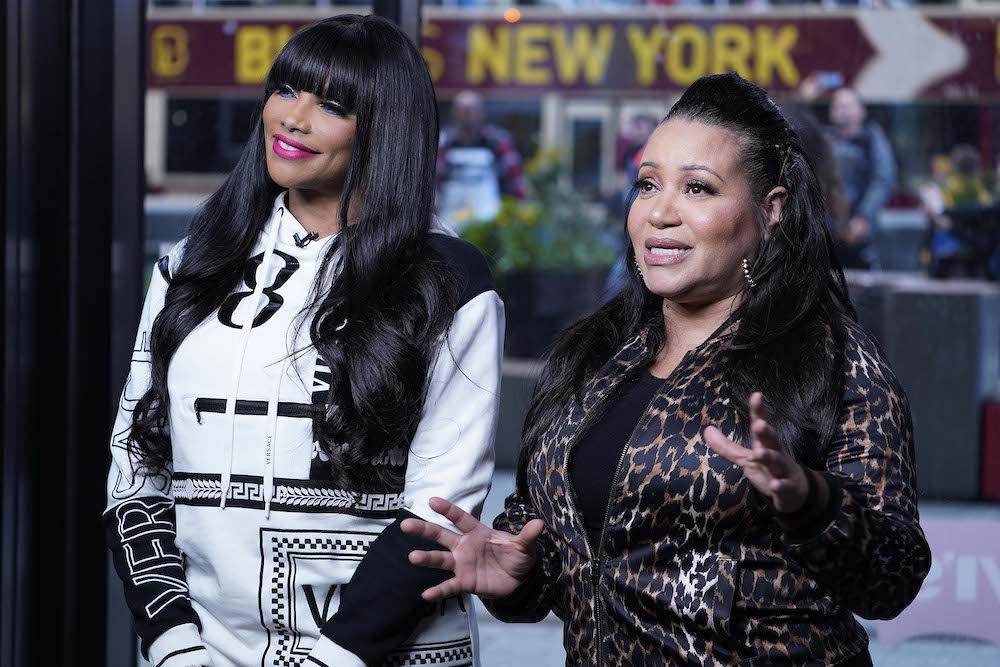 The first trailer for the upcoming Salt-N-Pepa biopic that will air on Lifetime has been released.

In just 59 seconds, the trailer to gives a glimpse into the highs, the lows and the empowerment the iconic trio faced as they rose to fame.

“The miniseries Salt-N-Pepa follows the story of Queensborough Community College students Cheryl James and Sandra Denton as they fall into the world of rap and hip hop, after recording for a song for their friend Hurby Azor,” the official description reads.

The three-hour movie (or miniseries, depending on who you get your info from) will air on Lifetime later this year.  Cheryl “Salt” James will be played by G.G. Townson, Sandra “Pepa” Denton portrayed by Laila Odom while Monique Paul is DJ Spinderella. Cleveland Berto will play Hurby Azor, the producer, friend and Sears co-worker who helped launch their career after they recorded a song for him as a class project for his production class.

Mario Van Peebles will direct the film (or miniseries) with Salt and Pepa serving as executive producers along with Queen Latifah, Shakim Compere, and Jessie Collins.

Check out the full trailer below: