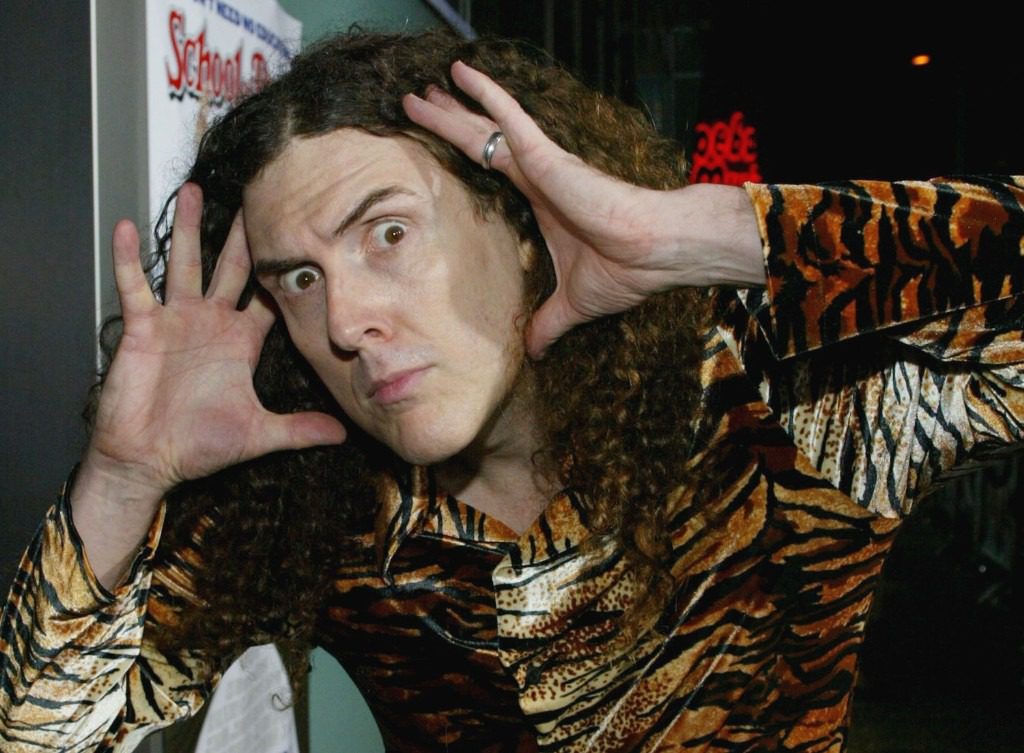 In a role that will challenge the title of his third album, “Weird Al” Yankovic has been tapped to play Ted Nugent on the first season of Reno 911! in 11 years.

The show will air on Quibi on May 4.

Yankovic tweeted an image of himself dressed as the Motor City Madman. No description is needed — just see it for yourself.

Finally, some good news in the world – after an 11-year hiatus, one of the funniest shows of all time is BACK! The new season of Reno 911 begins streaming on @Quibi on May 4. (Oh, and I show up at one point as Ted Nugent.) pic.twitter.com/q2IO5T8IDD

This isn’t Yankovic’s first film role. He starred in the 1989 cult classic UHF and he played himself multiple times in The Naked Gun franchise in the ’90s in addition to several spots on TV over the years. However, those roles merely prepped him for this one, at least it seems.

In March, Yankovic denied people’s request to parody the coronavirus with a version of The Knack’s “My Sharona” but to “My Corona.”

“Yeah, no, sorry. Not gonna do My Corona,” Yankovic tweeted in early March. The decision proved to be wise, as will the one that got him to portray Nugent.