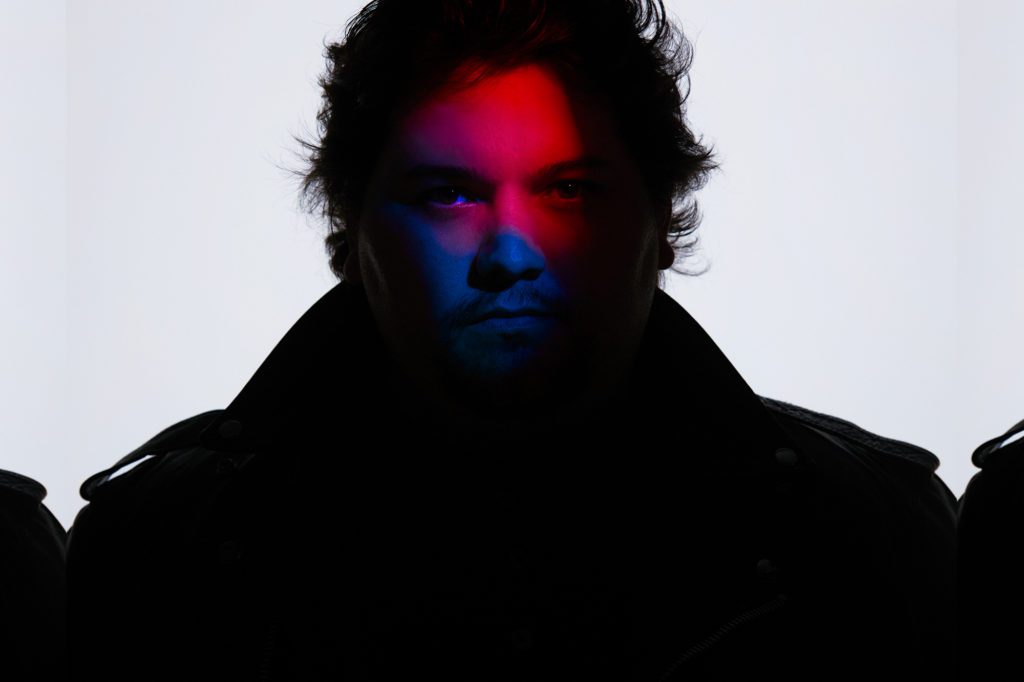 “Feel” marks the latest song to be released from Wolfgang Van Halen’s anticipated first release under the Mammoth WVH moniker. The up-tempo rocker follows the release of the tracks “Don’t Back Down” and “Think It Over” last month.

Fans who pre-order the record digitally will get an instant download of the song along with  last month’s releases, plus the already released tunes “Distance,” and “You’re To Blame.”

The long-awaited, self-titled debut album from Mammoth WVH will be available worldwide on June 11th via EX1 Records/ Explorer1 Music Group. A pre-order for Mammoth WVH in various configurations – including a recently announced limited orange color vinyl available via the band’s online store – can be found here:

The video for the song showcases Van Halen performing the song on all of the instruments – something he did throughout the entire debut album. It also illustrates his lighthearted side that fans following him on social media have already experienced.

Check out the lyric video for “Feel” below:

Last year, we spoke to Van Halen about his debut, “Distance,” the single written about his late father Eddie Van Halen and more. Read that interview here. He was also named one of our 20 most interesting new artists of 2020.

Mammoth WVH (the band) made their television performance debut of the first single “Distance” as an electric performance on Jimmy Kimmel Live! and an exclusive acoustic arrangement on the Today Show.