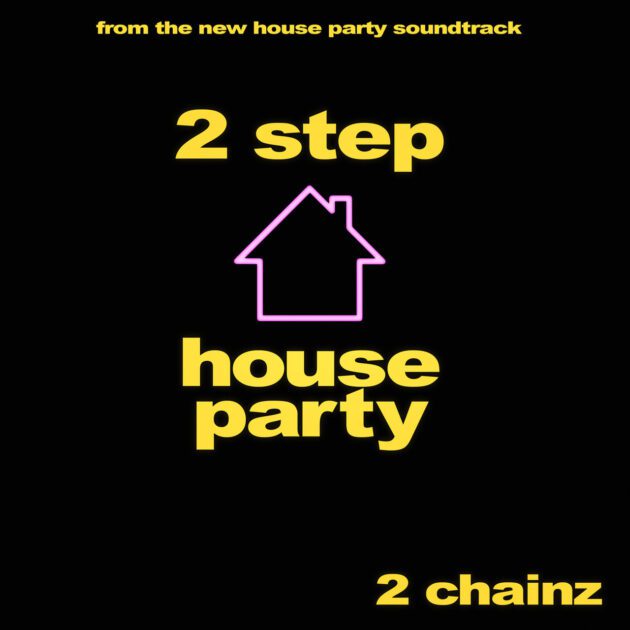 2 Chainz two-steps to the music for the motion picture soundtrack to the upcoming House Party remake.

Over a sample of Kool & The Gang’s 1974 funk classic, “Hollywood Swinging”, famously flipped on Ma$e’s 1997 hit “Feel So Good”, Tity Boi draws inspiration from the latter with his A-Town flow right off the opening verse.

“What you know about headrest private jets? / Stick in the Goyard, diamonds on the necklace.” raps the DrenchGod. “Then I hit her, what? Took a shot, buckled up / A-Town, finna dub, down to ball, bigger nuts.”

“2 Step” marks 2 Chainz’s first solo record since February’s album, Dope Don’t See Itself. He can recently be heard on Neek Bucks’ “Mask Up” and The Isley Brother’s “The Plug“.

The new House Party, starring Jacob Latimore (Kid) and Tosin Cole (Play), is the remake of the 1990 classic comedy, which was screenplayed by Stephen Glover and Jamal Olori and starred rap and acting duo, Kid N Play. The upcoming film, directed by Calmatic and produced by LeBron James, will be released December 9.