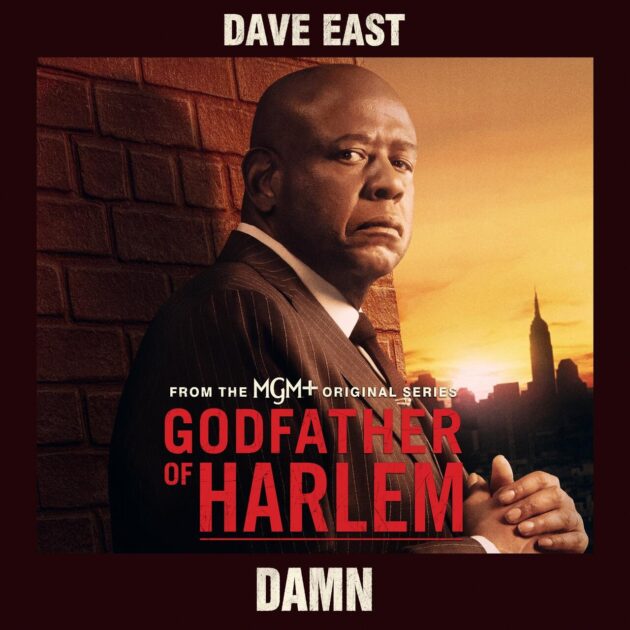 Hell up in Harlem.

Produced by Mike & Keys and DK Khalil, the Harlemite illustrates the street life and the stress that comes with it.