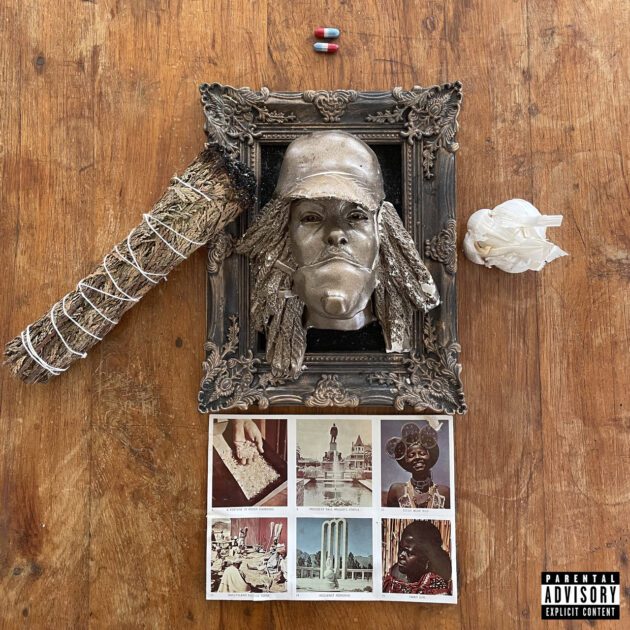 Earl Sweatshirt’s set to release his next album Sick! on January 14 and gets wicked on his third single. 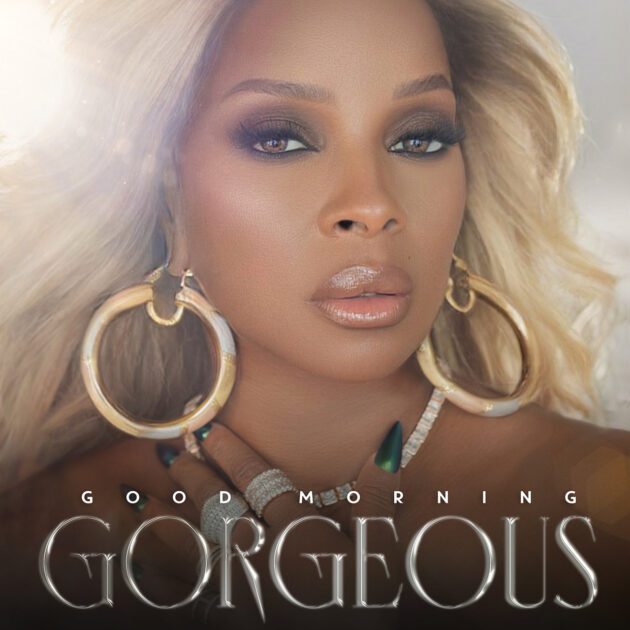 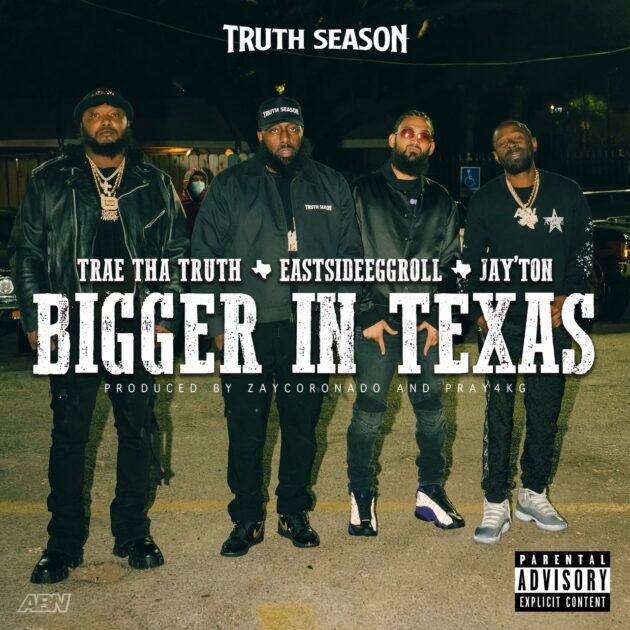 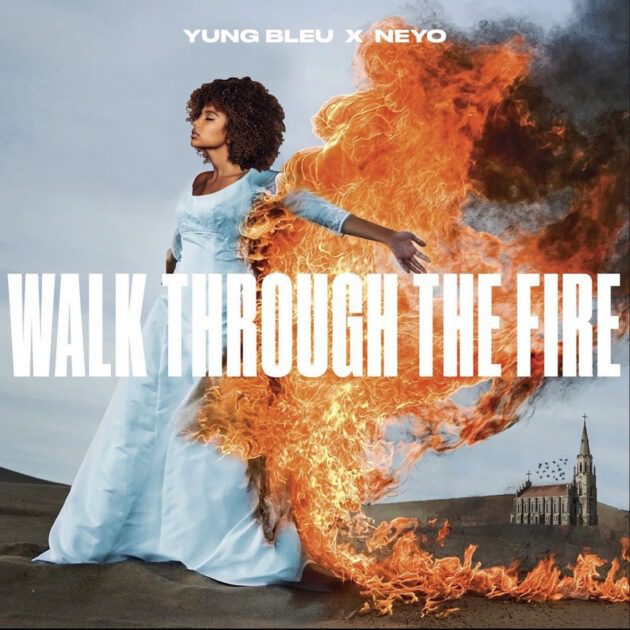