Gang Of Youths – “In The Wake Of Your Leave” 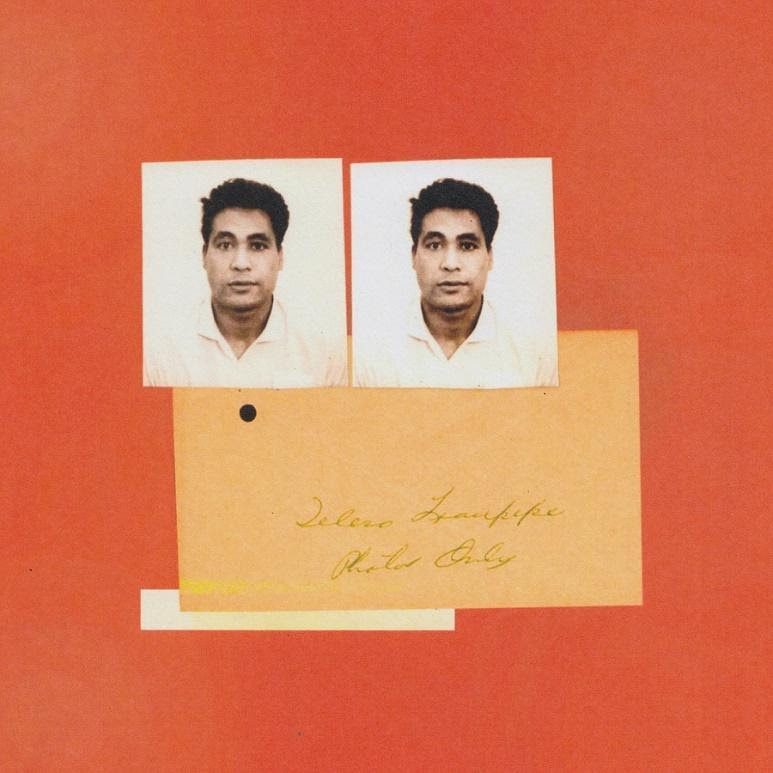 Australian rockers Gang Of Youths are releasing angel in realtime., their new album charting frontman Dave Le’aupepe response to the loss of his father, next month. We’ve heard “The Man Himself” and “Tend The Garden,” and now they’re sharing another new track called “In The Wake Of Your Leave.”

“I wanted to reflect on how I became dependent on grief for solace and inspiration,” Le’aupepe says of the song. “The cycle from numbness to acceptance to yearning plays a role in my approach to grieving my dad’s death. As a result, most of the time, I feel a bit futile as a person.” Listen below.

angel in realtime. is out 2/25 via Warner Records. Pre-order it here.