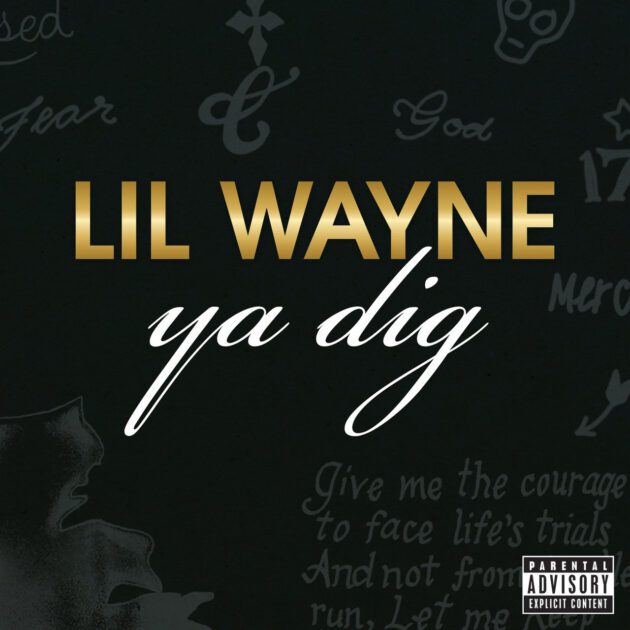 Lil Wayne digs into his archives and takes it back to Tha Carter era on his latest release.

Anchored by Tarik Azzouz’ cinematic production, the unreleased gem finds Dwayne Carter delivering a nostalgic flow and his sharp and savvy lyrics that we have grown to love from Weezy F Baby over the years. LilWayneHQ suggests the recording was from the late 2007 to early 2008. Better late than never. 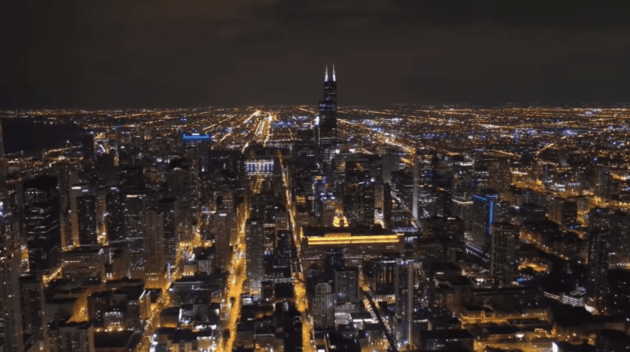 And you say Chi City Lupe Fiasco continues to delight his fans with new music, and does so today in the form of “100 Chicagos”. Accompanied with a video of aerial shots of the Chi at night, Lupe crafts a subtle beat himself and showcase his articulate wordplay with references to Virgil Abloh and Nas. 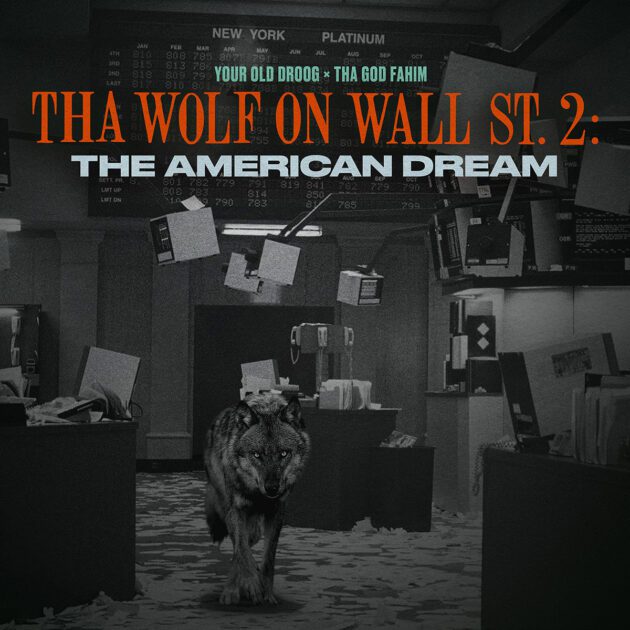 Your Old Droog and Tha God Fahim have just announced the the follow-up to their Tha Wolf On Wall St. 2 and release their first single. Over a soulful loop, Droog and Fahim intertwine their lush raps and gritty street tales. Tha Wolf On Wall St 2: The American Dream drops Friday (Jan. 28). 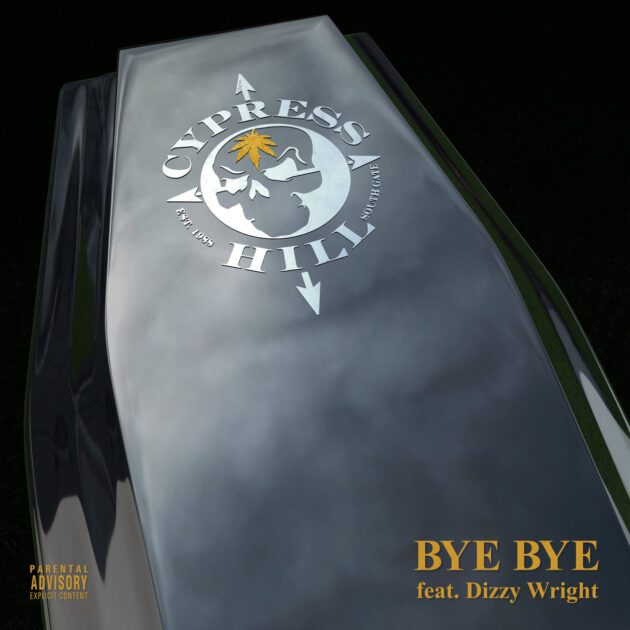 Boom biddy! Cypress Hill has just announced their 10th album Back In Black and connect with Dizzy Wright for their first single. Anchored by Black Milk’s lullaby, B-Real, Sen Dog and Dizzy Wright reference the dangers in the streets and tactics for survival.