Lou Will connects with the ColleGrove brothers on his new single featuring Lil Wayne and 2 Chainz.

Released on his independent record label Winners United, the Atlanta Hawk point guard Lou Williams brings his Memphis flow, while Titty Boi and Tunechi give it their star-studded touch.

“Music is my passion and I’ve always been a huge fan of Wayne and Chainz musically,” Lou told Complex of the new track. “They’re some of the greatest to do it, so to have them hop on this record was an honor and made ‘Big Tuh’ go crazy.” 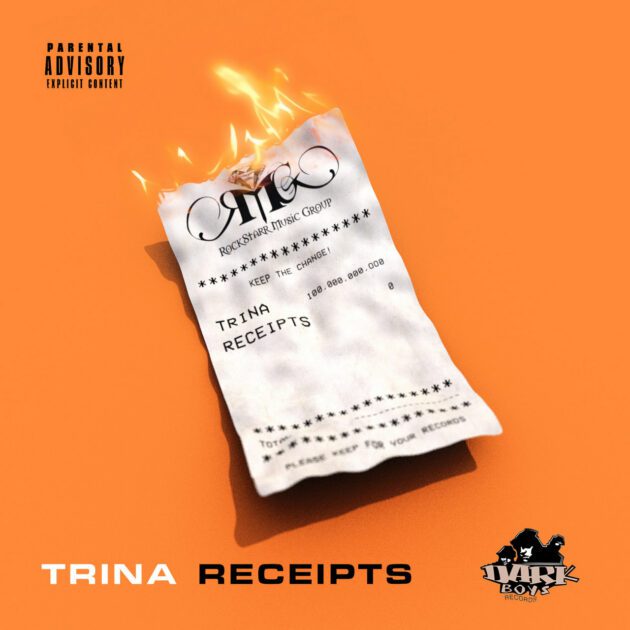 Got a receipt? Ahead of her Verzuz on Wednesday (Jun. 11) with Eve, Trina splurges like a baller on her brand new single. Produced by Hitmaka, Ms. Trina bosses up and brings nothing but her braggadocious raps and her sexy attitude. No receipt, no problem. 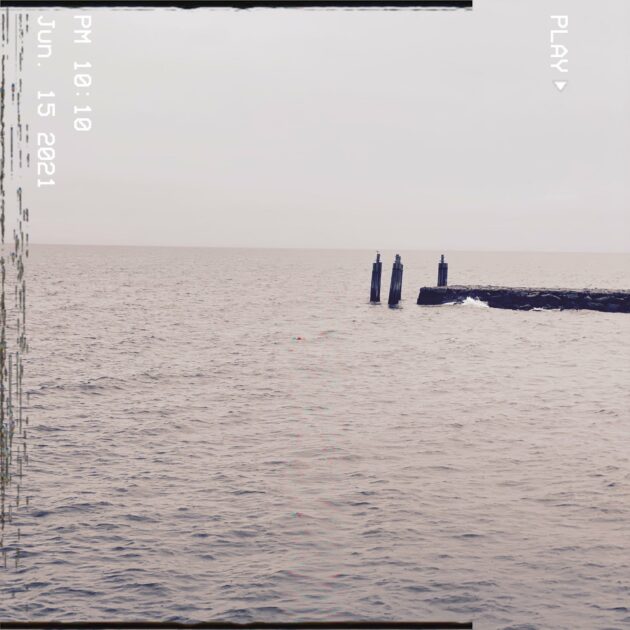 Not worry ’bout a list. Rob Markman takes an introspective look at life on his new 1st and the 15th release. Following up from the previous “Bo Jackson“, Rob soul searches, analyzes his greatness, and encourages others’ potential. 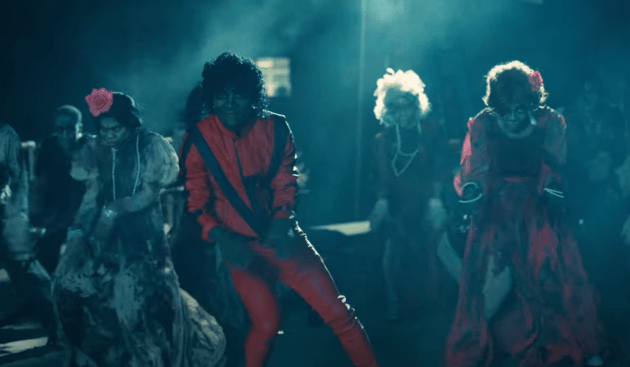 Back outside. Tory Lanez and DaBaby connect on their long-awaited collaboration, “SKAT”. Directed by Christian Breslauer, Swavey unleashes his savagery raps while cruising in a stolen cop car, viewing a strip tease online, and portraying both a jheri-curled pimp and a gun-blazing cowboy saddled out West. Meanwhile, DaBaby pulls up with a hot flow as […]