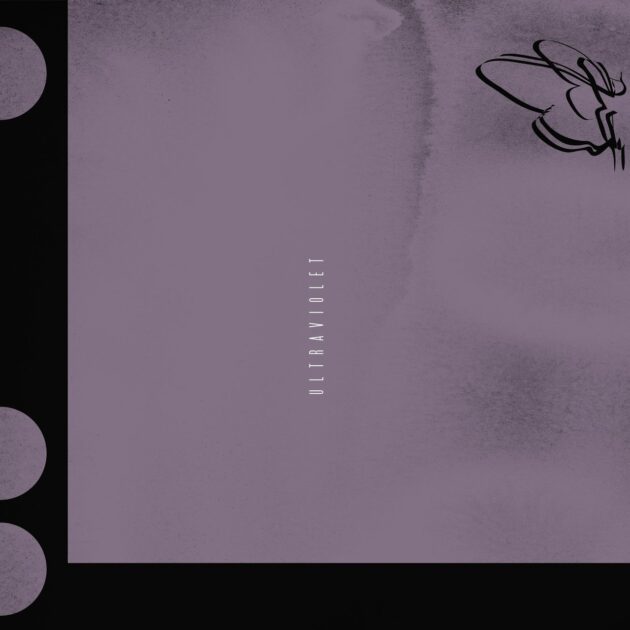 The boys are back.

Says Mike Summers “I have wanted to drop a project of my own for years and I finally have something complete that I love. I put everything into this project. The color of this project is what I’ve felt the past few years as I explore different directions with my sound. I’ve reworked this project three different times over the course of the last four years. This is the first drop of many leading up to my first official album.”

“When Mike Summers told me the idea and concept behind his debut project I knew I had to be part of it, but it had to be special”, XV added. “Then I heard the beats. It was a wrap after that. I’ve been sharpening my pen for moments like this… can’t wait to share this one…” 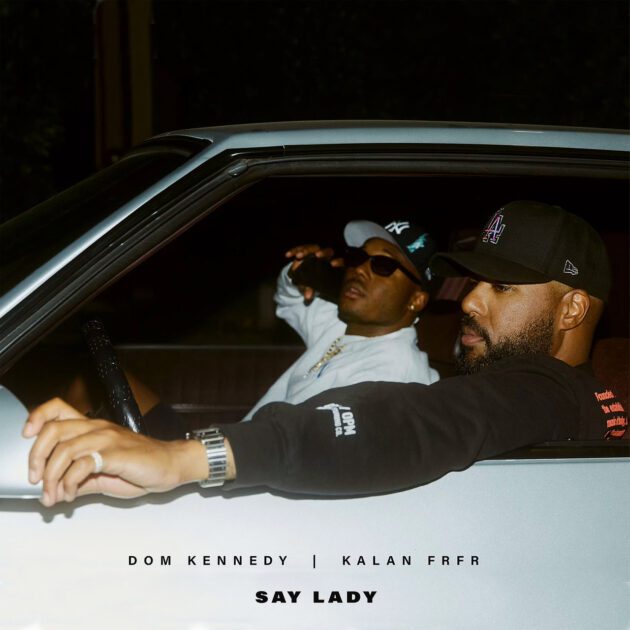