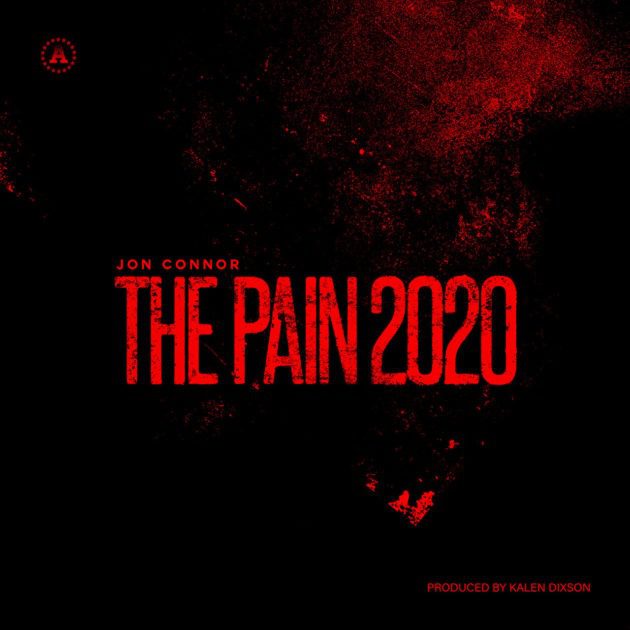 Is it real son?

Jon Connor came to bring the pain on this latest drop from his new music Monday series.

Targeting his opponents and naysayers, the Flint, MI lets off fiery bars over a hostile production by Kalen Dixon. Listen up. 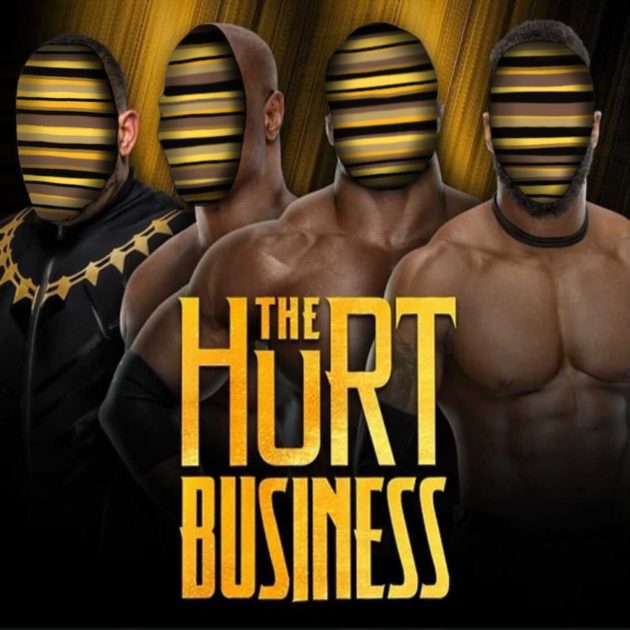 Ayo. Westside Gunn, Smoke DZA, and Wale got the game on lock with “The Hurt Business”, the latest offering off the soundtrack to Griselda’s film, Conflicted. Produced by Camouflage Monk, the FLYGOD, Kushed God, and Folarin trade gritty raps full of robberies, packaged bricks, fly kicks, and wrestling references. The soundtrack, which features artist from […] 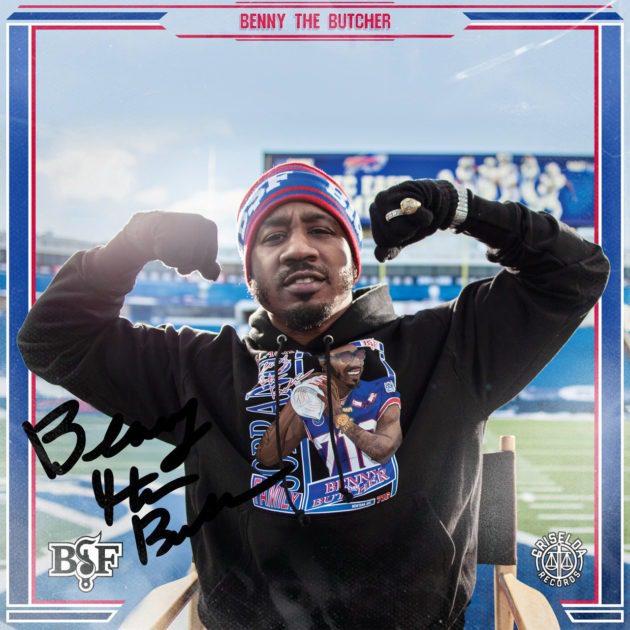 The Bills are coming. As the Buffalo Bills charge into the NFL postseason, Benny The Butcher unleashes the beast of the AFC East for his latest recording. Produced by IMYOUNGWORLD, the Griselda playmaker gives his home team some motivational music. Benny shuts down the naysayers, eggs on the opponents, and praises the team’s loyal fans. […] 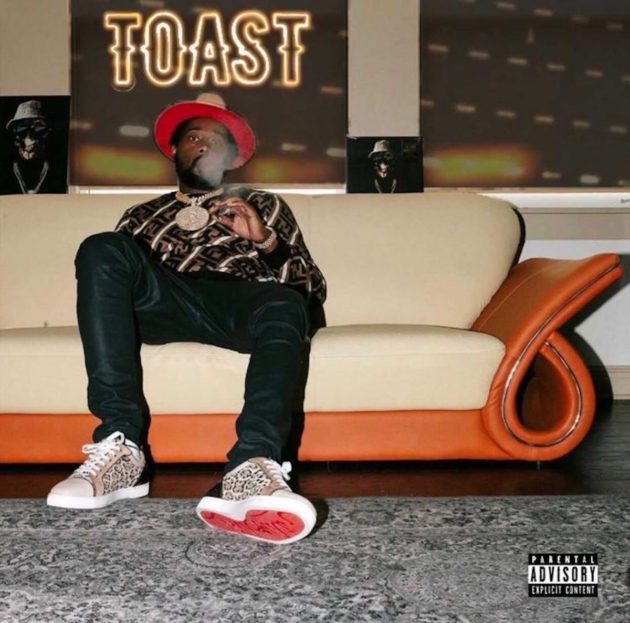