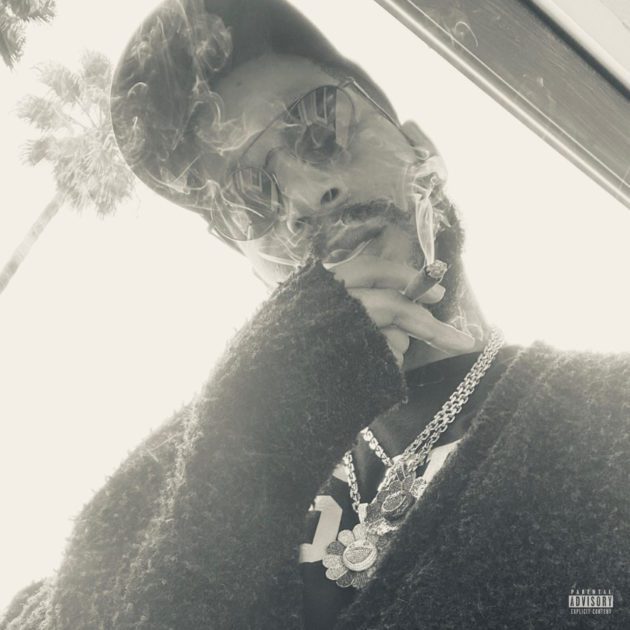 Back like he’s never left, KiDi CuDi makes his return with his rebellious anthem, presumably off his much-anticipated LP, Entergalatic.

Lead by Arkateqq and Dot Da Genius’ cosmic beat, a rock-bottom CuDi triumphantly conquers trials and tribulations, mental health, and even suicidal thoughts. He has rapped the track dated back to 2012. Angels will ride at all cost.

This is his first solo release in two years. In 2018, he released the Rampage soundtrack’s “The Rage” and a joint EP with Kanye West Kids See Ghost. He emerged last year with a remix to The Weeknd’s “Privilege”.