Everybody wants to be black. And since don’t nobody want to be a nigga, Buddy is gladly to do so in the video to his latest single.

Flourishing in Black culture, the Compton MC raps its influence for his fellow protesters at a podium and even joins them for a dance routine. He also weighs on the stereotypes from playing ball to feasting on fried chicken and watermelon. Elsewhere, he’s toting guns, and also leaves a nurse in awe of what’s under his covers on an operation table. 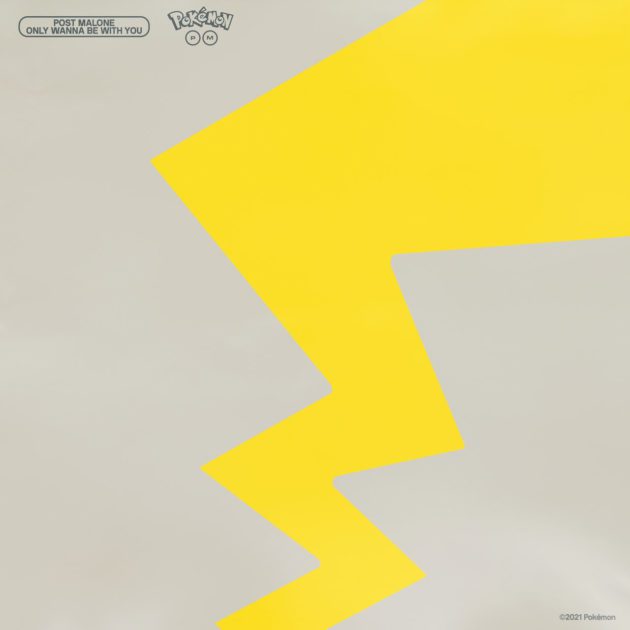 Postey for Poke. Post Malone covers a classic with his first release of the year. In celebration of Pokémon’s 25th anniversary, Postey gives Hootie & The Blowfish’s 1996 hit single “Only Wanna Be With You” his modern day makeover and adds sound effects inspired by the video game. On Saturday, February 27 at 7 pm […] 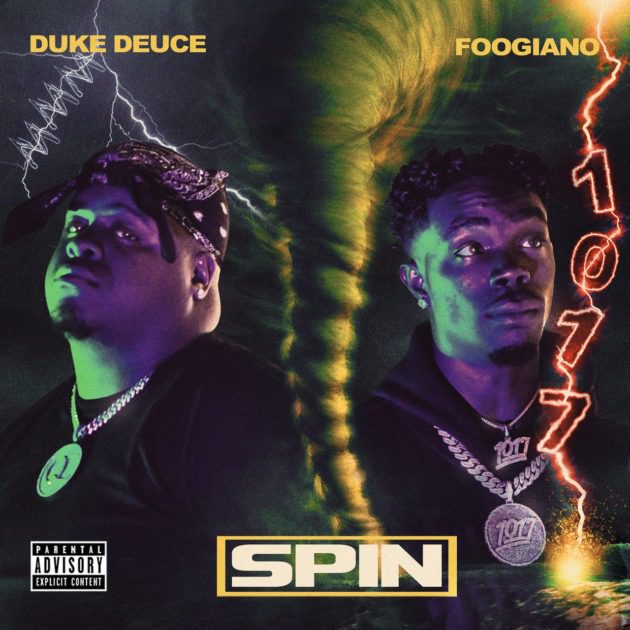 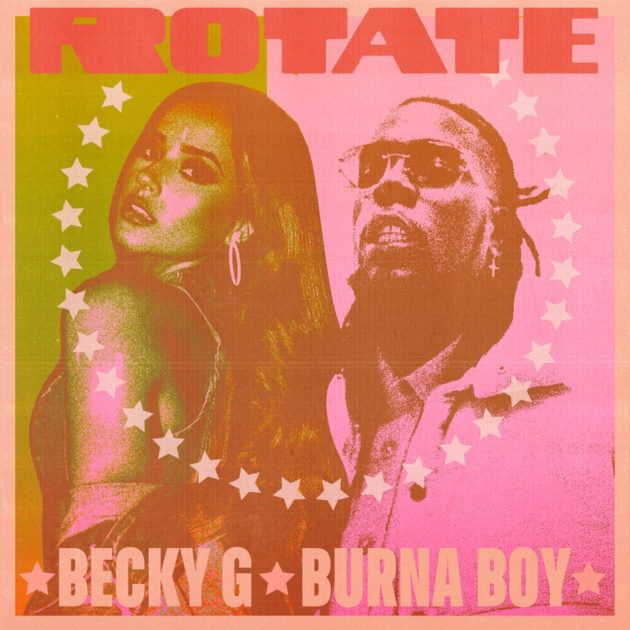