Ahead of his next project, Feed The Streets 3, Roddy Ricch releases its latest offering “Twin” featuring Lil Durk.

Over a cinematic production by Teddy Walton, Aaron Bow, and Byrd, the Compton rapper flexes alongside Chi-town bredren. ” Call up Durkio, I need a evil twin in this bitch/ Twеnties, fifties, hundreds, I barеly see some tens in this bitch, ayy,” raps Roddy.

Meanwhile, Durk unleashes his wicked persona. “When you tell an nigga no they’ll treat you worse than a bitch,” raps Durkio. “Brought my twin to beat your ass, we’ll do you worser with a stick.” 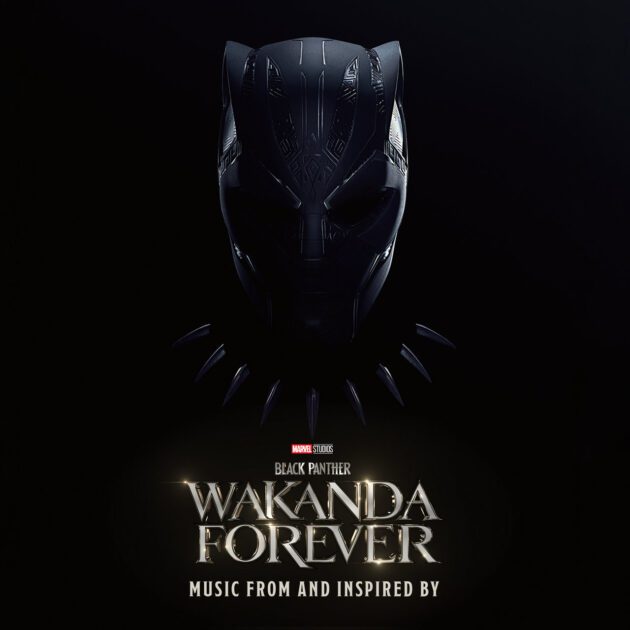 Wakanda Forever. Rihanna brings back life on “Born Again”, the second track from the singer for the motion-picture film, Black Panther: Wakanda Forever. Produced by The-Dream and Ludwig Göransson with written credits by James Fauntleroy, Ms. Fenty carries on the legacy of her fallen king. “Just tell me what I need to do / I’d […]