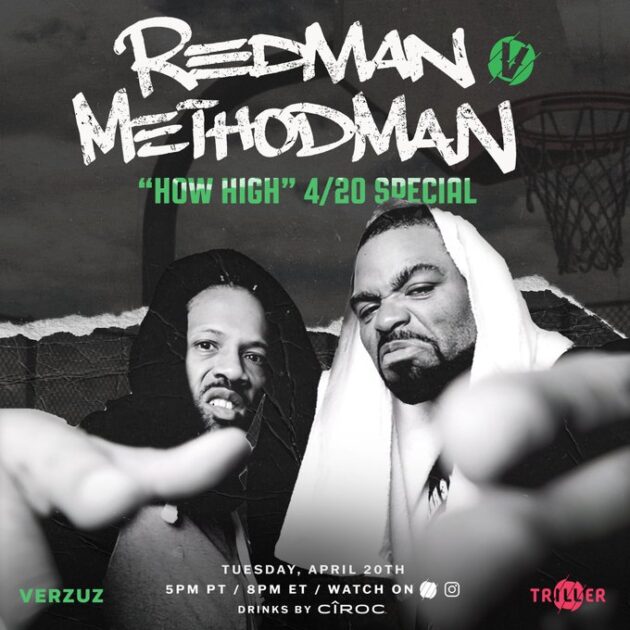 In celebration of 4/20, Verzuz invites Redman and Method Man into rotation for their latest hip hop battle.

With thousands of hip hop stoners tuning in, the two frequent collaborators rocked the stage with endless music with DJ Scratch on the ones and twos.

Reggie and Johnny Blaze also brought it back to the deep cuts (“Pick It Up”, “Release Yo’Delf”), catered to the ladies (“Soopaman Luva 3”, “Break Ups 2 Make Ups”), unforgettable guest verses (“The What”, “Got My Mind Made Up”), and so much more.

Redman vs Method Man follows the epic The Isley Brothers vs Earth, Wind & Fire on Easter Sunday. Verzuz welcomes SWV vs Xscape on May 8. 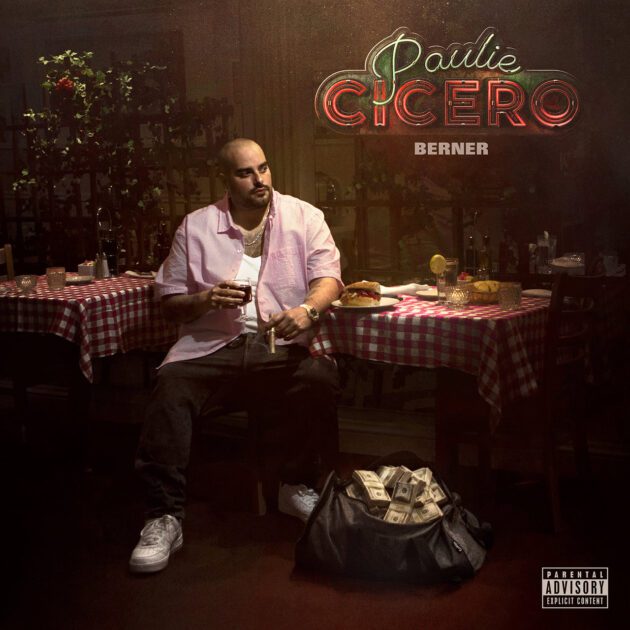 Touchdown! Taylor Gang’s Berner is set to release his Paulie Cicero album on May 14 and takes his bags to the end zone on his first release. Over a hazy production, the Bay area rapper references his cannabis business, street connects and real estate, and more wins.

Laszlo Jones is a renowned artist, composer, and producer who has recently dropped a spectacular music video for his latest creation, “In The Morning.” The visuals and scenes throughout the clip will take you on a trip packed with deep lyrics and addictive beats. The track boasts an indie yet orchestral rock feel that is […] 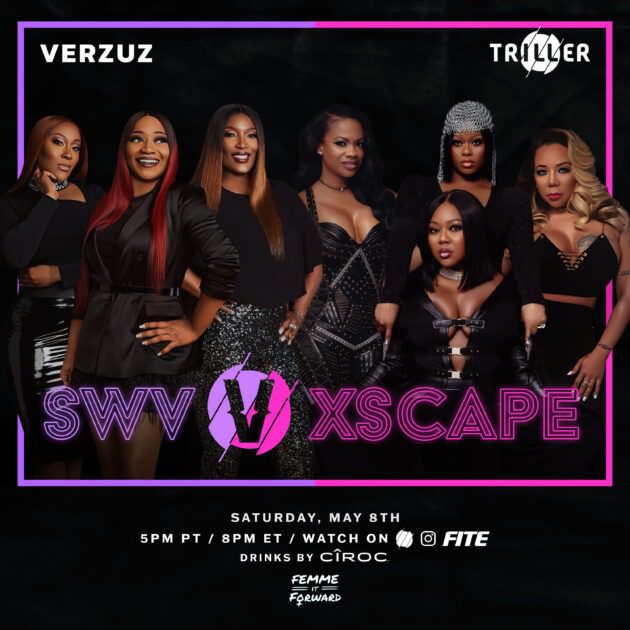 Lets take ’em back. Verzuz celebrates Mother’s Day weekend with a female R&B soundclash between SWV and Xscape. On Saturday (May 8), Sisters With Voices’ Coko, Taj and Lelee joined the So So Def quartet Tameka “Tiny” Harris, Kandi Burruss, and LaTocha and Tamika Scott for a performance of their classic R&B tunes. Live from […]