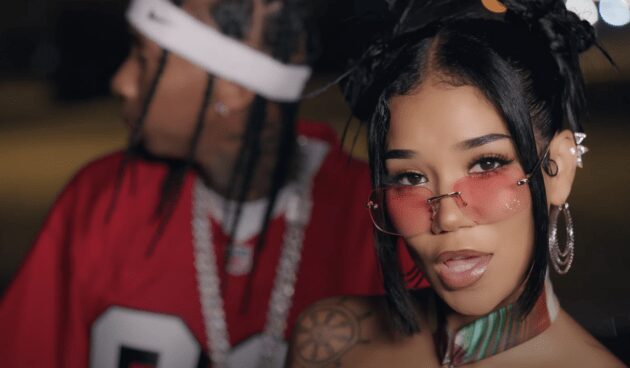 Maybe we can spend some time.

Paying homage to Lil Flip’s chart-topping hit “Sunshine”, Aiko belts the catchy hook with her angelic vocals, while Tyga and Pop Smoke give the romantic bop its modern remake. Along with the release, the video brings the nostalgic vibe from its original including a cameo by Lil Flip himself. The clip ends with a special message from Pop Smoke’s mother and brother, Audrey and Obasi Jackson.

Produced by Mike Crook and DJ Swish, “Sunshine” arrives following Tyga’s previous single, “Aye Caramba”. The controversial video was recently pulled due to backlash for depicting Mexican stereotypes, which he has since apologized for. 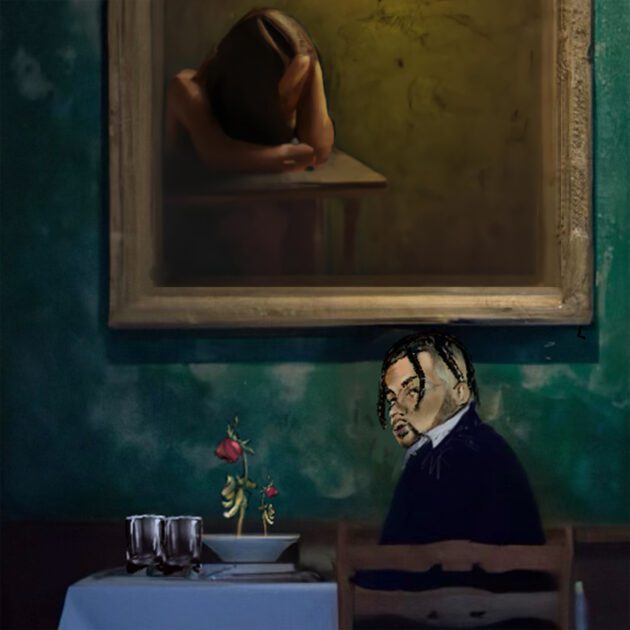 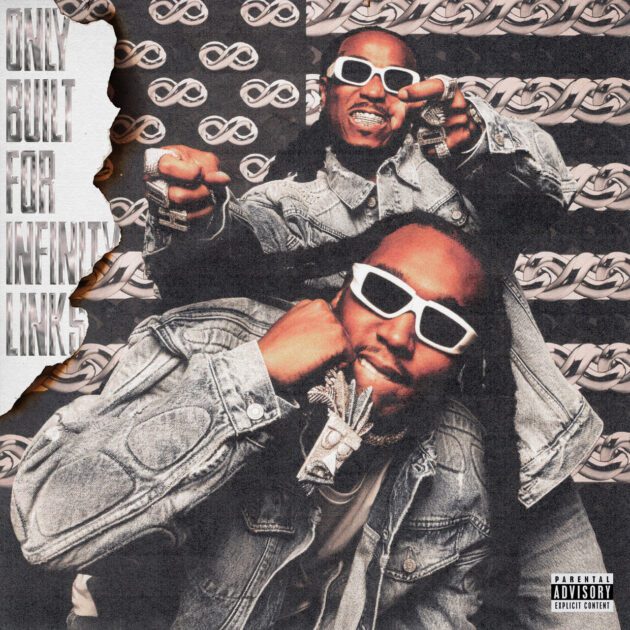 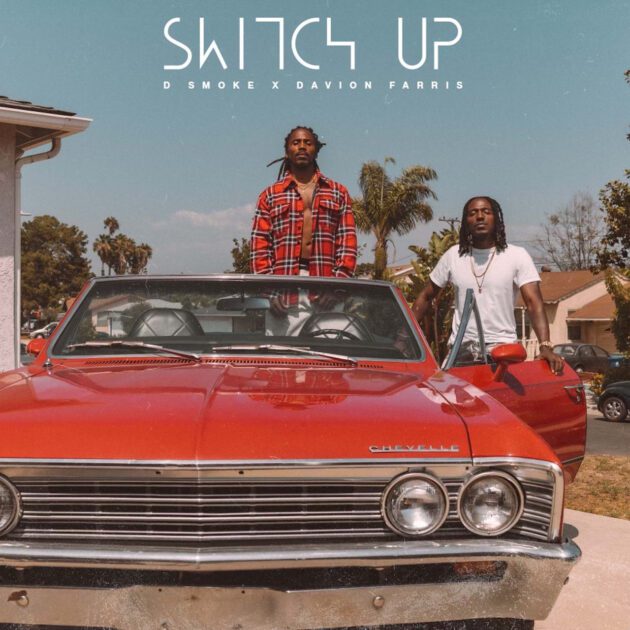