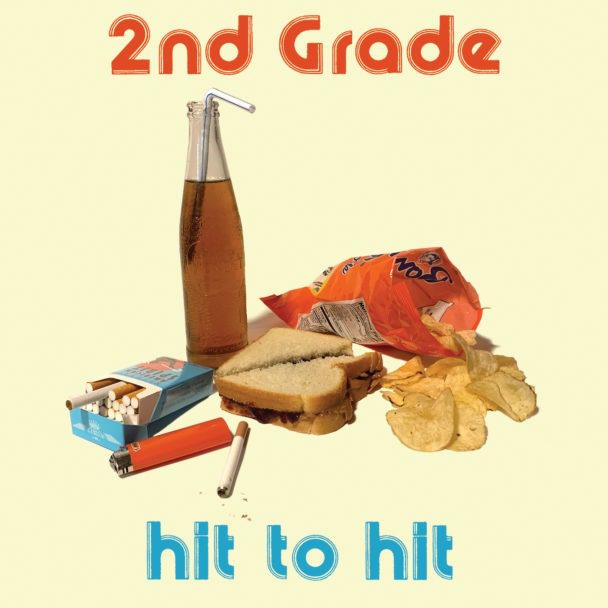 Philadelphia musician Peter Gill, who has played with Friendship and Free Cake For Every Creature over the years, has rounded up a crew of fellow Philly musicians, among them members of Remember Sports, for a new project called 2nd Grade. Their debut album, Hit To Hit, is coming out at the end of next month, and it’s bursting with 24 tracks of catchy indie-pop.

To kick things off, they’re sharing two songs from the album, “Velodrome” and “My Bike.” The first reminds me a bit of another Double Double Whammy band, Quarterbacks, who also packed teetering and tender hooks into compact packages. The second is a little more burnt-out, but it captures the kind of flying-at-top-speed complacency that comes with zooming around on two wheels. “I don’t need much, if anything,” Gill sings on it. “I think I’m happy, yes I really do/ Just riding around and listening.”

Watch a video for both songs below.

Hit To Hit is out 5/29 via Double Double Whammy. Pre-order it here.