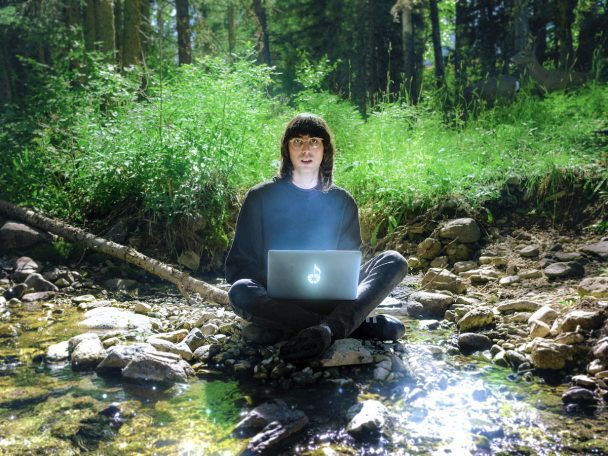 On Friday, A. G. Cook is releasing a new album, Apple, his second album in as many months following the 49-track Album Of The Week honoree 7G. He’s shared “Oh Yeah” and “Xxxoplex” from it so far and played some new songs in his Appleville festival stream. Today, he’s sharing one last single from it, “Beautiful Superstar,” which reworks his 2014 debut solo single “Beautiful” and his 2016 track “Superstar” into one meditative and reimagined track.

“The two tracks have become very defined moments for me, presenting specific and personal flavours of PC Music,” Cook said in a statement. “As one of the last tracks I finished for Apple, ‘Beautiful Superstar’ started as an attempt to craft a very direct, almost traditional song, but I found myself haunted by my debut singles. Building on strange nostalgic memories, it became fitting to reference the past – my old concepts of the ‘future’ – and weave those melodies into something that could say more than words.”

Watch a video for the track below.