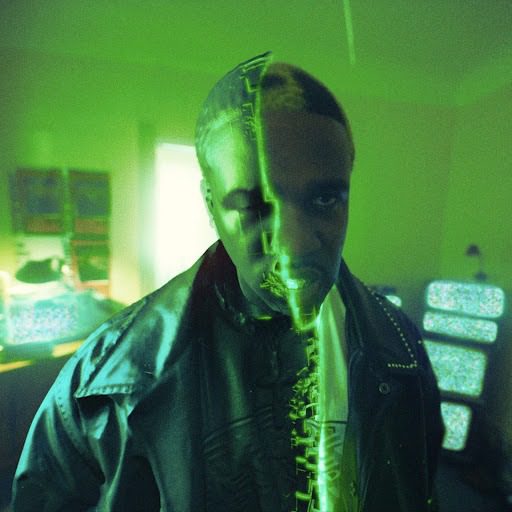 A$AP Ferg, who’s just going by Ferg now, signed a new management deal with Roc Nation last week. And today, he’s back with the new single “Green Juice,” produced by the Neptunes and featuring a guest verse from Pharrell. “Green Juice” is also the name of Ferg’s new Timberland field boot, and fans who purchase a green juice from Pressed Juicery in New York or LA will get a free juice and enter into a sweepstakes for exclusive signed merch. Listen to “Green Juice” and watch the Valentin Petit-directed music video below.