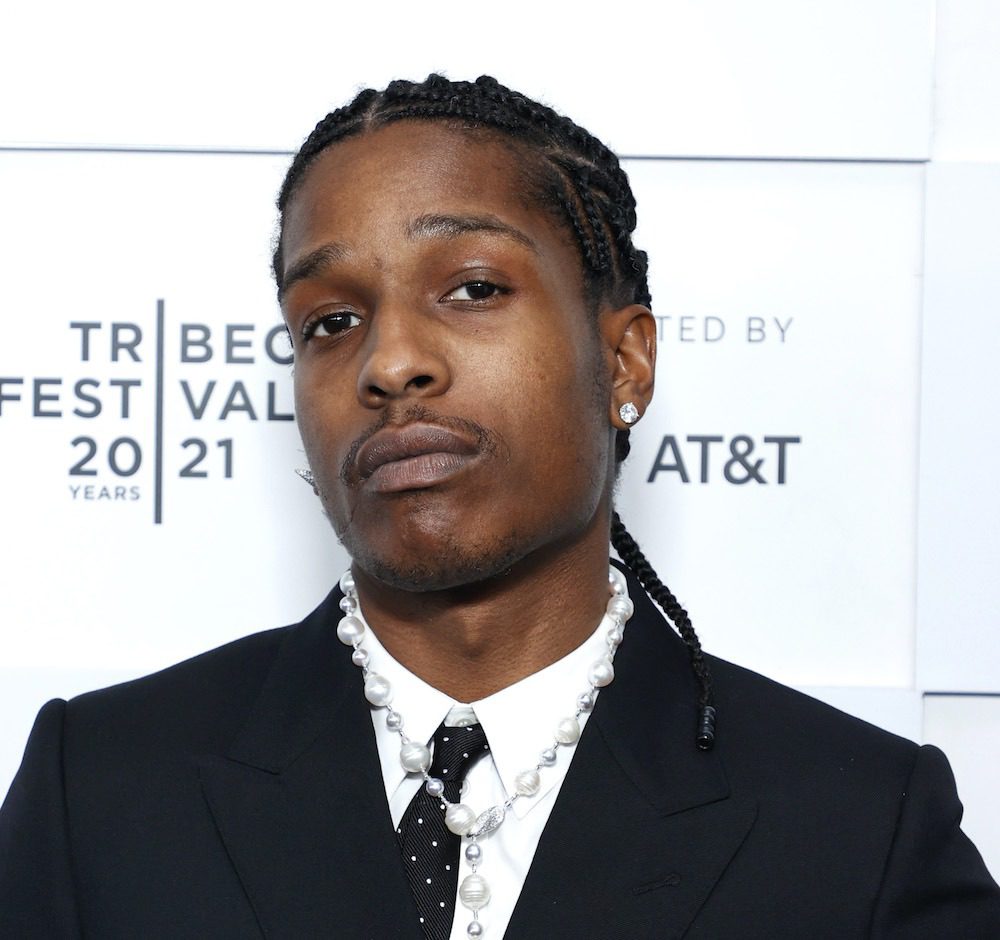 Today marks the 10th anniversary of A$AP Rocky’s landmark mixtape Live.Love.A$AP. We’ll have more on that anniversary later on today. (UPDATE: Here it is!) To mark the occasion, Rocky has made Live.Love.A$AP available on streaming services for the first time. He’s also added on one new song as a bonus track. While Rocky is currently working on a new album that will apparently prominently feature Morrissey, Rocky’s new track “Sandman” hews a lot closer to Rocky’s original sound.

From its opening moments, “Sandman” harkens back to the stylized, art-damaged, region-free music that Rocky was making back in his Live.Love.A$AP era. Rocky’s lyrics are profoundly stoned: “My mind like George Lucas, I think like Stanley Kubrick/ House full of eucalyptus, that boy straight mucus.” And the music is all blurry, gasping atmospheric synths, with screwed-up vocals near the end that salute Rocky’s late friend A$AP Yams. This whole thing is straight-up cloud-rap.

Recent-era Rocky collaborator Kelvin Krash co-produced “Sandman” with Clams Casino, the cloud-rap innovator who produced a bunch of the songs on Live.Love.A$AP. These guys still sound good together, and their old chemistry has held up remarkably well. It would be cool if Rocky went back into that zone on more of his newer music instead of whatever psychedelic silliness he seems determined to make. Listen to “Sandman” below.

The reissued Live.Love.A$AP is up on streaming services now.