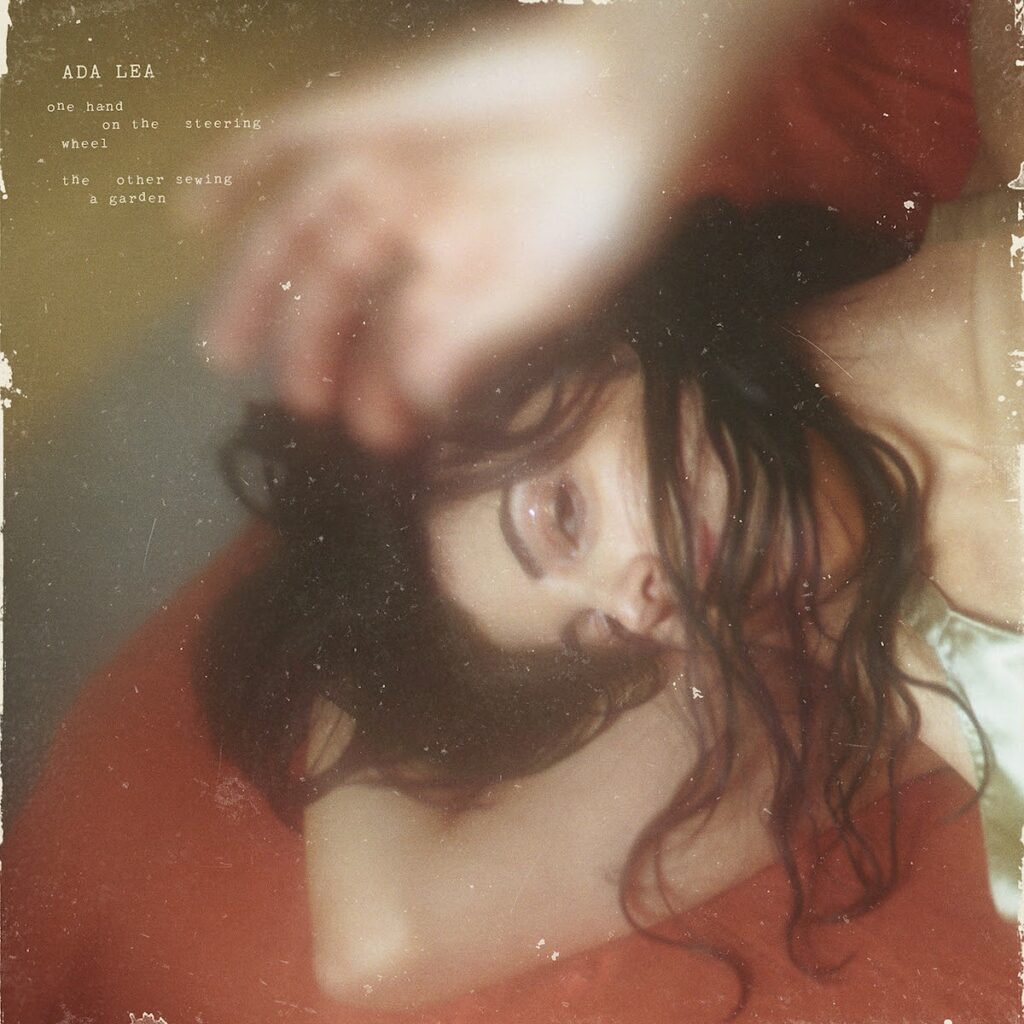 Next month, Ada Lea is releasing her new album one hand on the steering wheel the other sewing a garden, which separates itself from the pack of a lot of similar folk music being made nowadays by being particularly crisp and well-defined. We’ve heard “hurt” and “damn” from it already and today the Montreal musician is back with another track, “partner.”

Amid cascading guitars and a drumbeat that breaks through in its final minute, Alexandra Levy spins out a tale of a party and the ensuing regret. “Every road we walk leads to a dead-end/ Full of lovers just loving you until the end/ Full of lovers just loving you until you’re dead,” she sings, the words spilling out nonstop. Levy describes it as “a song about moving through a memory… an involuntary memory that steals up on you the night after a rager (which takes place the morning after the song ‘damn’).”

one hand on the steering wheel the other sewing a garden is out 9/24 via Saddle Creek.