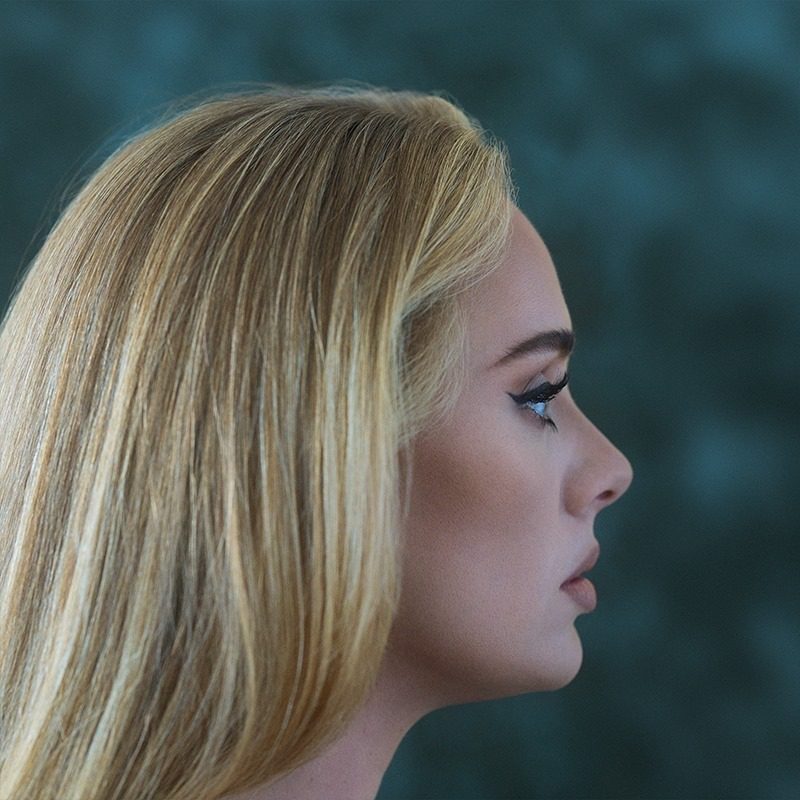 She’s baaaaack. As confirmed yesterday, Adele will release 30, her fourth album, next month. This is a follow-up to one of the only true pop-music blockbusters of this century. Adele’s last album, 2015’s 25, sold more than three million copies in its first week, so there are a lot of expectations for this new one. (Adele is actually 33 now, so the album is definitely late, but she was apparently 30 when she started work on it.) Today, Adele has finally released the LP’s lead single “Easy On Me.” It’s her first new song in just shy of six years.

Adele has shared short teasers of “Easy On Me” in the past few weeks. She recorded the song with longtime collaborator Greg Kurstin, who worked with her on 25‘s lead single “Hello,” and it’s the kind of grand and stately piano ballad that the world has come to expect from Adele. (30 will also feature collaborations with Max Martin, Ludwig Göransson, and Tobias Jesso Jr.)

Adele has said that 30 is her attempt to explain her divorce to her young son. She recently told Vogue, “I wanted to explain to him through this record, when he’s in his twenties or thirties, who I am and why I voluntarily chose to dismantle his entire life in the pursuit of my own happiness.” In her “Easy On Me” lyrics, Adele describes a relationship growing increasingly remote: “I know there is hope in these waters/ But I can’t bring myself to swim/ When I am drowning in the silence.” Check out director Xavier Dolan’s video below.