Age Of Apocalypse – “The Patriot” 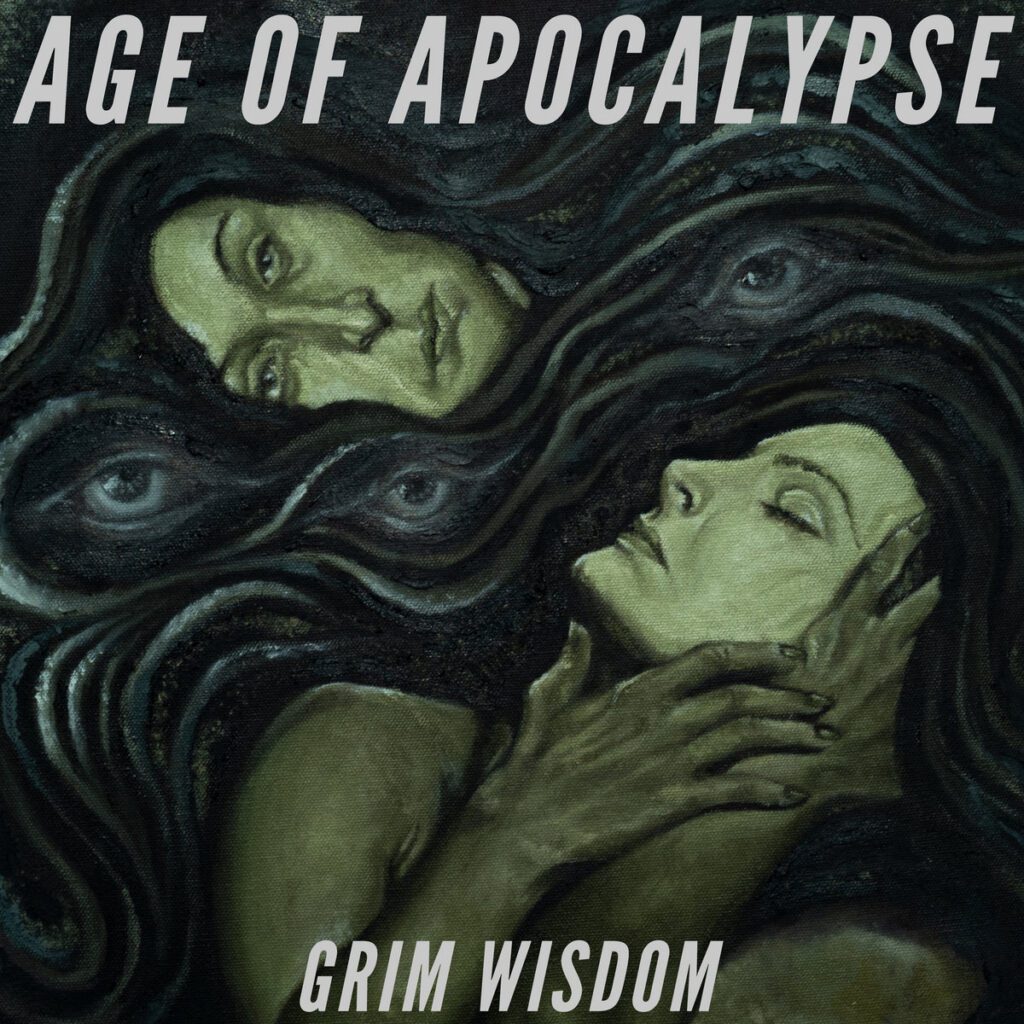 The excellently named Age Of Apocalypse come from the same Hudson Valley, New York hardcore scene that’s already given us bands like Mindforce. AOA came together during the pandemic, releasing their demo The Way in 2020 and somehow developing serious buzz even before they could actually play live shows. Even without the catharsis of a live show, it was always fully obvious that this band had riffs. Pretty soon, we’ll get to hear a whole album’s worth of them.

Age Of Apocalypse’s context is fully hardcore. (Last weekend, I missed them play a Richmond house show, since it was announced at the last minute, and I’m mad at myself about it.) But sound-wise, AOA draw as much from ’90s metal bands like Helmet and Life Of Agony as they do from any past hardcore act. There’s melody in their vocals, and their majesty in the deep crunch of their guitars. For a lot of people, this band is going to scratch some kind of primal itch.

Earlier this year, Age Of Apocalypse came together with fellow ascendant New York hardcore band Pain Of Truth for a very hard split EP. Early next year, AOA will follow that split with Grim Wisdom, their full-length debut. The band co-produced the album with heavy-music master Taylor Young, of bands like Twitching Tongues and Nails and God’s Hate. It should be nasty. Lead single “The Patriot” is a towering beast, and it promises great things to come. Check out “The Patriot” and the album’s tracklist below.

Grim Wisdom is out 1/21/22 on Closed Casket Activities.