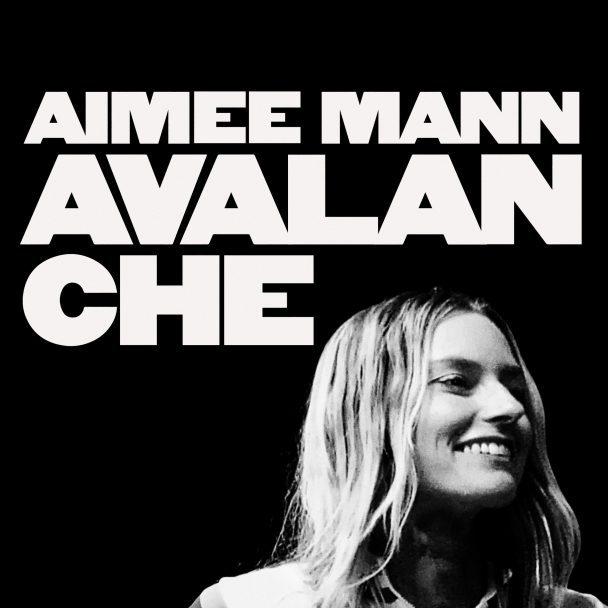 Aimee Mann covered Leonard Cohen’s “Avalanche” for the theme music of HBO’s I’ll Be Gone In The Dark. The show is a documentary about Michelle McNamara, the true-crime author (and Patton Oswalt’s wife) whose posthumous book of the same name detailed her investigation into the Golden State Killer. McNamara died in 2016 of an accidental overdose on prescription meds compounded by an undiagnosed heart condition, and the Golden State Killer was finally caught in 2018 — thanks in part to her research.

“My husband, Michael Penn, and I had been close friends with Patton and Michelle for many years and were very familiar with the ups and downs of her research,” Mann says. “We were completely devastated by her death. I was incredibly moved by Patton’s dedication to getting her book finished and was so happy when he reached out about recording a version of ‘Avalanche’ for the show. Michael produced and recorded it at home, and we were both honored to hear it at the start of every episode.”

We already posted about Mann’s cover of “Avalanache” when I’ll Be Gone In The Dark premiered, but the show only used a brief excerpt of the track in its opening credit sequence. Now, though, Mann has released her full version of the song, and you can listen to it below.