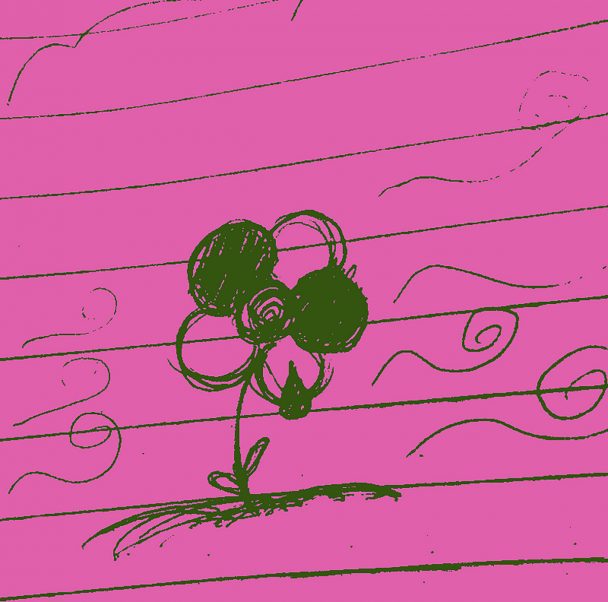 In recent months, the Brooklyn rapper AKAI SOLO has jumped to the forefront of a murky, contemplative lo-fi rap underground. He’s a thoughtful, poetic lyricist with a strong ear for the kinds of fluttery, free-floating beats that fit his style best, and he’s also relentlessly prolific. Last year, he and Pink Siifu teamed up for the collaborative album Black Sand. Since then, AKAI SOLO has released an almost baffling amount of music. Today, he’s released a new album — his third this year.

Eleventh Wind is a relatively short LP, with only eight tracks, but it still evokes a mood. Longtime indie-rap fixture Edan produces one track; scene leader MIKE co-produces another under his DJ Blackpower alter-ego. You can stream Eleventh Wind below.

Eleventh Wind is out now, and you an get it at Bandcamp.