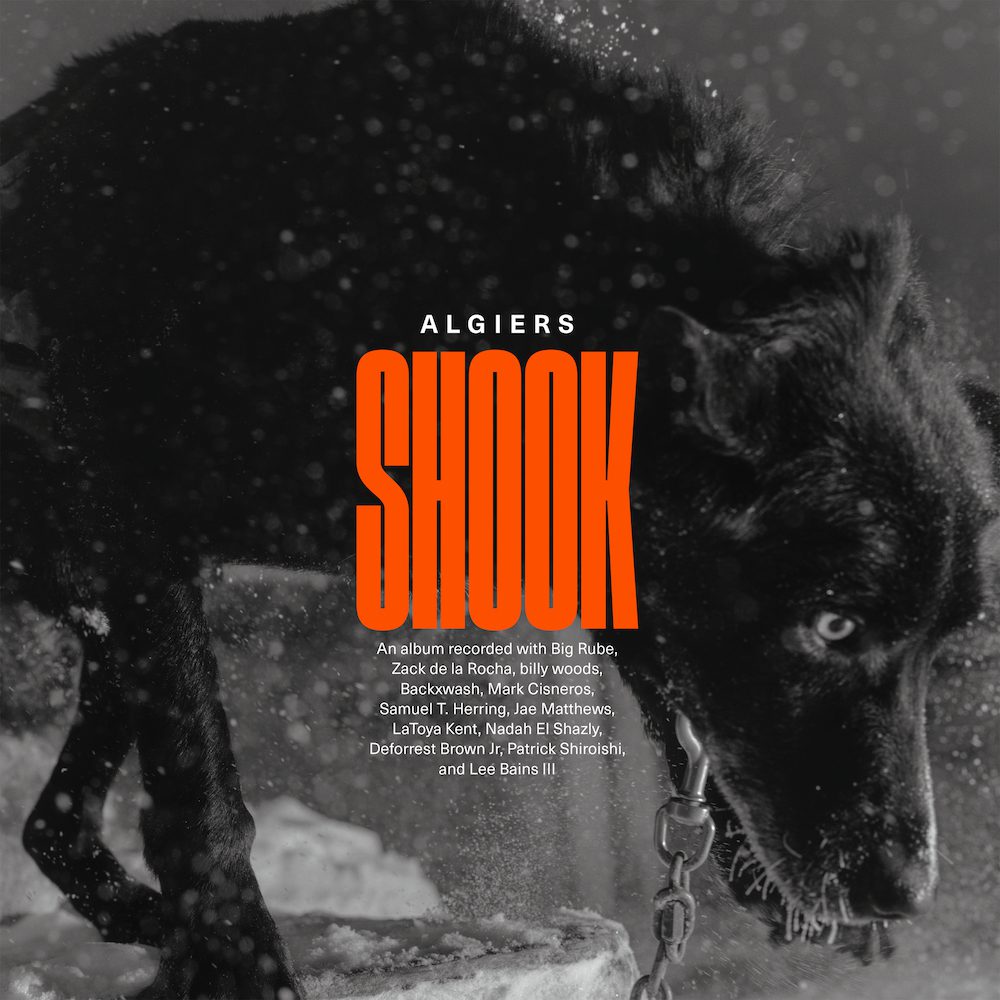 It also features a guest verse from Rage Against The Machine’s Zack de la Rocha, who appears on new single “Irreversible Damage.” “The end of that song is the sound of joy,” Algiers’ Franklin James Fisher said in a statement, talking about the part where de la Rocha comes in. “That’s what hope sounds like in 2022 when everything’s falling apart.” Check it out below.

SHOOK is out 2/24 via Matador Records. Pre-order it here.