Andrew Bird – “I Felt A Funeral, In My Brain” (Feat. Phoebe Bridgers) 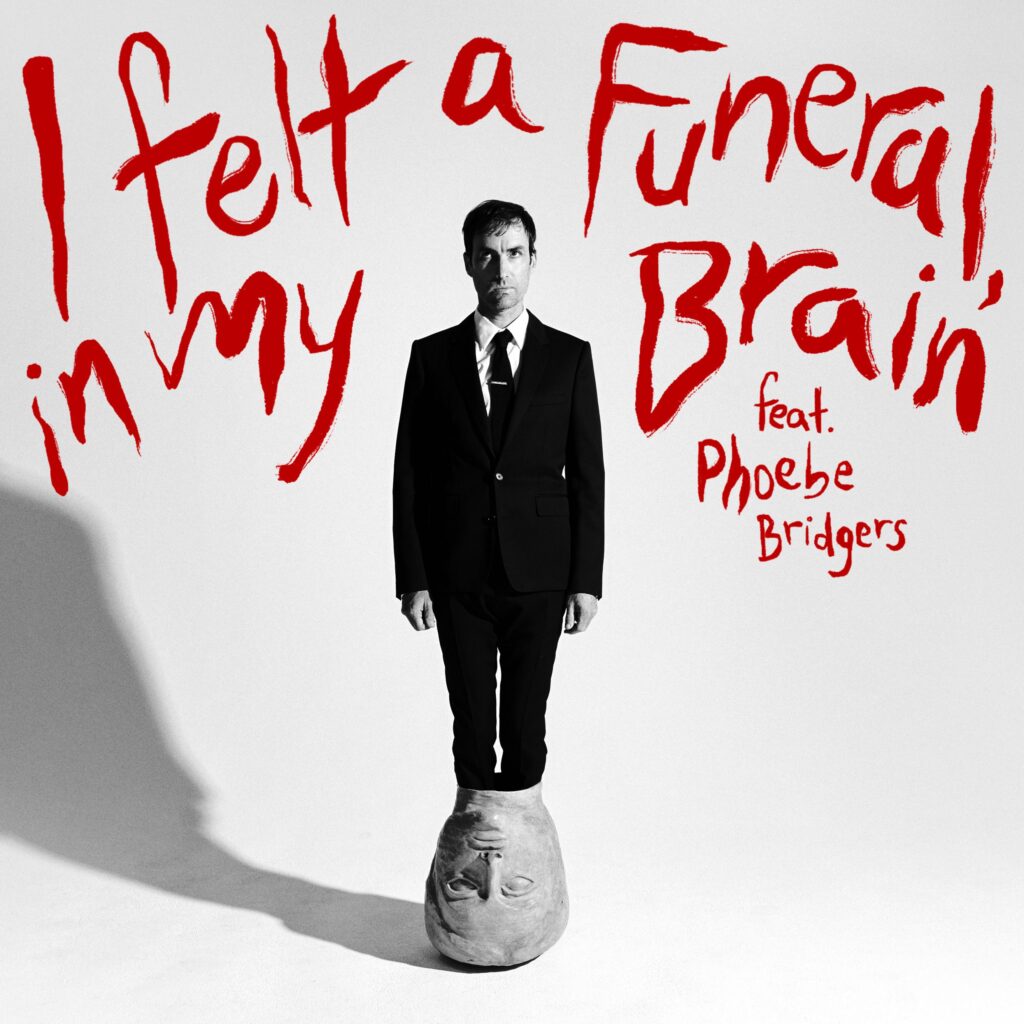 Earlier this year, Andrew Bird released a new album, Inside Problems, and he also scored Judd Apatow’s COVID comedy The Bubble. Today, he’s teamed up with Phoebe Bridgers for a track called “I Felt A Funeral, In My Brain,” which finds the folky pair setting the Emily Dickinson poem of the same name to music.

“I came across this Emily Dickinson poem and found it to be the most vivid description of an inner world I’ve ever encountered,” Bird said in a statement. “It became an inspiration for the songs on Inside Problems. Who better to sing it with than Phoebe Bridgers? I sent her a demo and so, here we are. Thanks to Ms. Dickinson’s publisher at Harvard University Press for allowing us to use this poem. As I understand, her poems weren’t published as she intended them until the 1950s – that is, without the heavy hand of her male editors.”