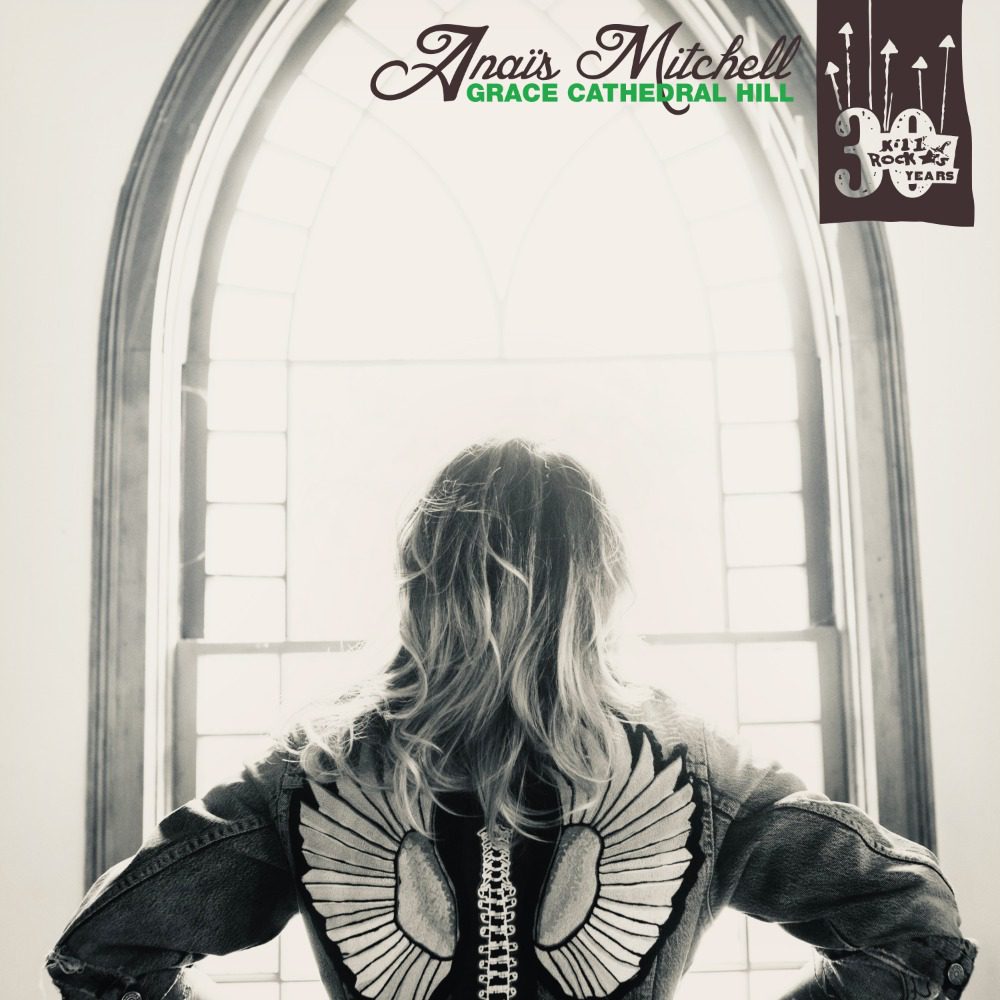 The time is drawing near for us to revisit the early Decemberists era. Next year the bookish and occasionally proggy Portland folk-rock band’s debut album Castaways And Cutouts turns 20 years old this coming spring, and you better believe I’m gonna reflect upon it when the time comes. But thanks to Kill Rock Stars’ 30th anniversary covers comp Stars Rock Kill (Rock Stars), we can return to the Colin Meloy zone a little early.

For the latest entry in the album’s yearlong rollout, Anaïs Mitchell — probably best known as the creator of the Tony- and Grammy-winning Broadway sensation Hadestown, but maybe best known on this website as a member of the folk supergroup Bonny Light Horseman — has recorded a solo acoustic take of Castaways And Cutouts ballad “Grace Cathedral Hill.” In a press release, she shares her history with the song:

Slim Moon of KRS put this Decemberists song on a mixtape for me in the early 2000s. I’m still so moved by these words every time I hear them, and tho I can’t know what was running through Colin Meloy’s mind when he wrote them, for me they paint a picture of: “Death is a small price to pay for life.” Viva Kill Rock Stars and all the deep songs and songwriters they’ve made a home for for 30 years!

Hear Mitchell’s cover and the Decemberists’ original below.