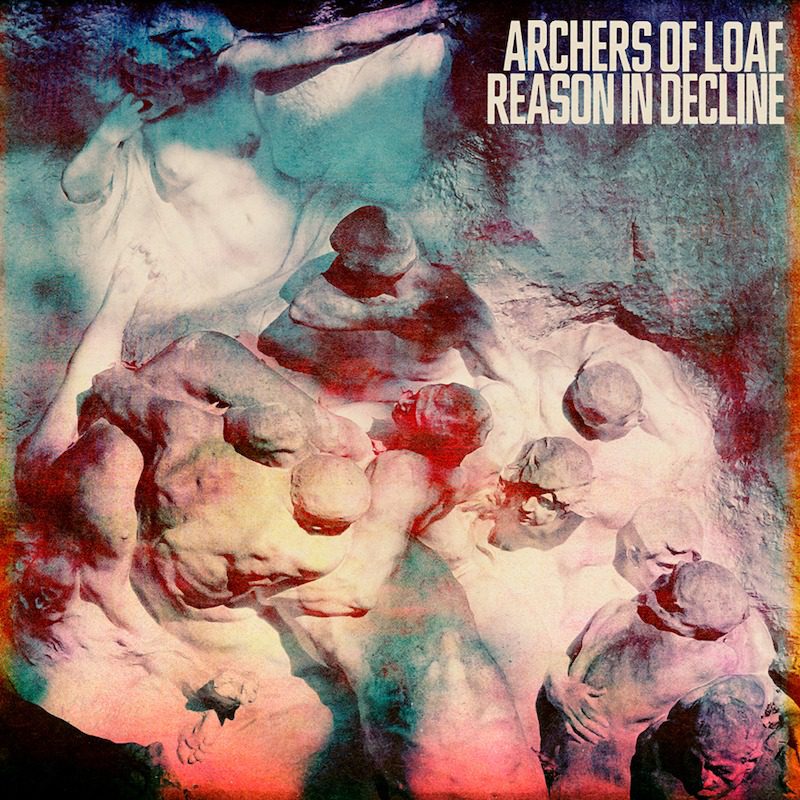 The beloved North Carolina rock band Archers Of Loaf have been back together for about a decade now, sporadically playing shows — some of which were canceled due to the pandemic — and in 2020, they released some of their first new songs in decades, which included tracks like “Raleigh Days” and “Talking Over Talk.” Today, they’re announcing their first new full-length album in 24 years, Reason In Decline, which will be out in October.

“What I really think about going back to the Archers and doing a new record is that the three other members of this band are awesome,” Eric Bachmann said in some press materials, showing love for his bandmates Eric Johnson, Matt Gentling, and Mark Price. “It’s not about responding to the past or whatever our bullshit legacy is. I just wanted to work with these guys because I knew the chemistry we had and that we still have. I knew that was rare.”

Today, they’re sharing Reason In Decline’s lead single “In The Surface Noise.” “We didn’t intend for this song to be political and it was written through a personal lens,” Bachmann said. “But as sometimes happens the lyrics (‘what’s more for them ain’t less for you’) ended up being more universal.”

Reason In Decline is out 10/21 via Merge. Pre-order it here.